The last battle between native Americans, that of Pima Butte took place in 1857. The Akimel O’odham people were overtaken by the Apache, Mohave, and Yuma people. Afterwards a lot of gold seekers were searching for Montezuma’s treasure which is believed to still be buried in the Sierra Estrellas,

For more information on this home or other homes in Estrella Mountain for sale, contact John Deutsch today. 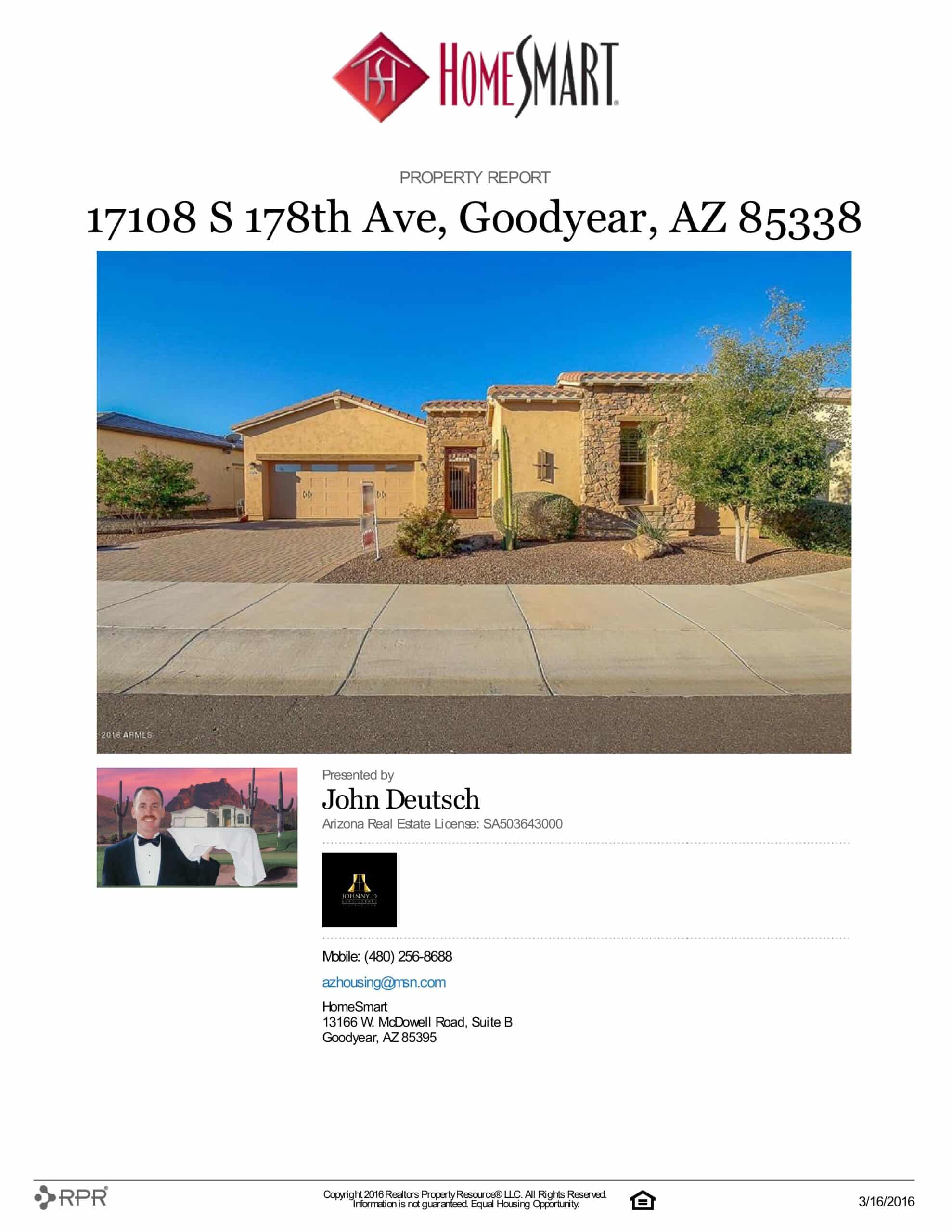 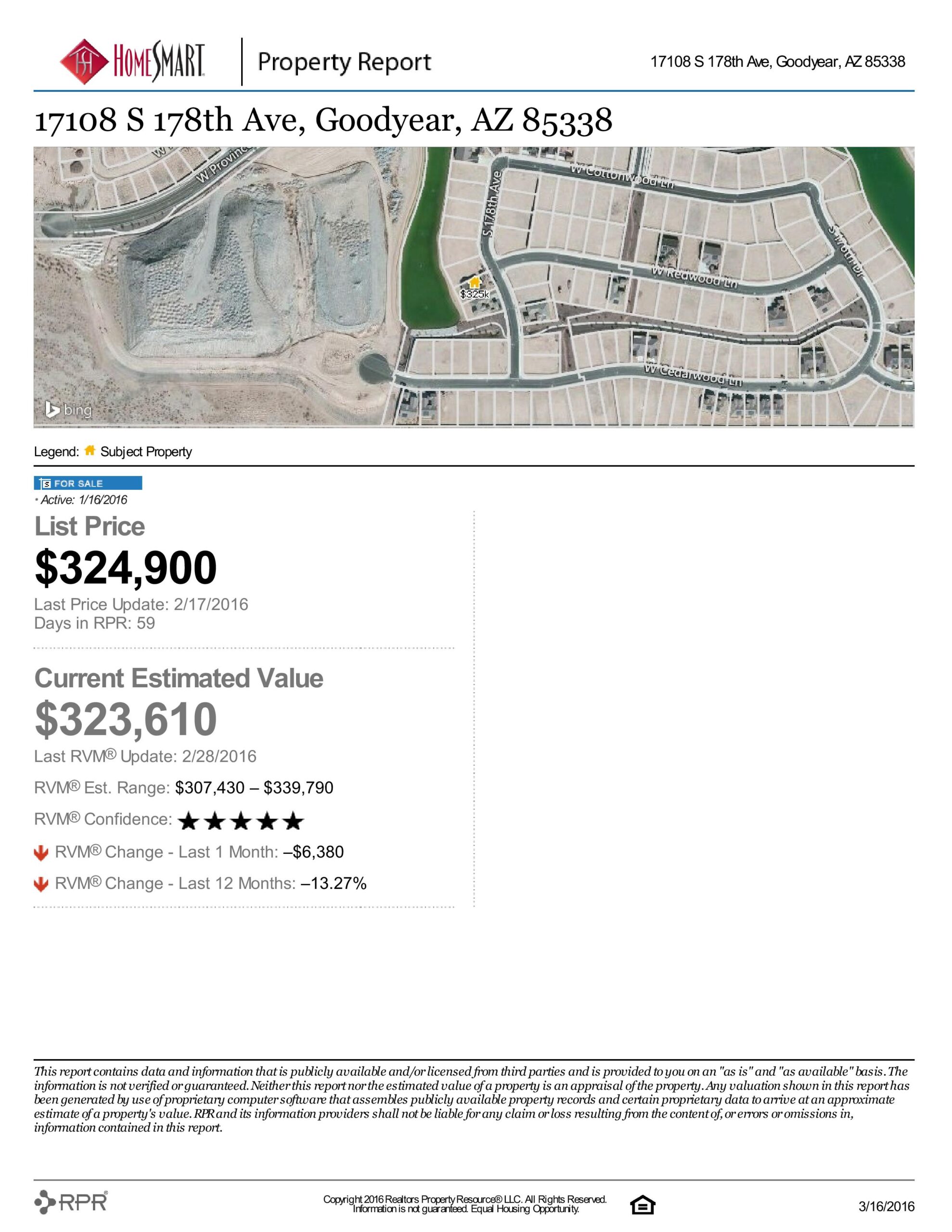 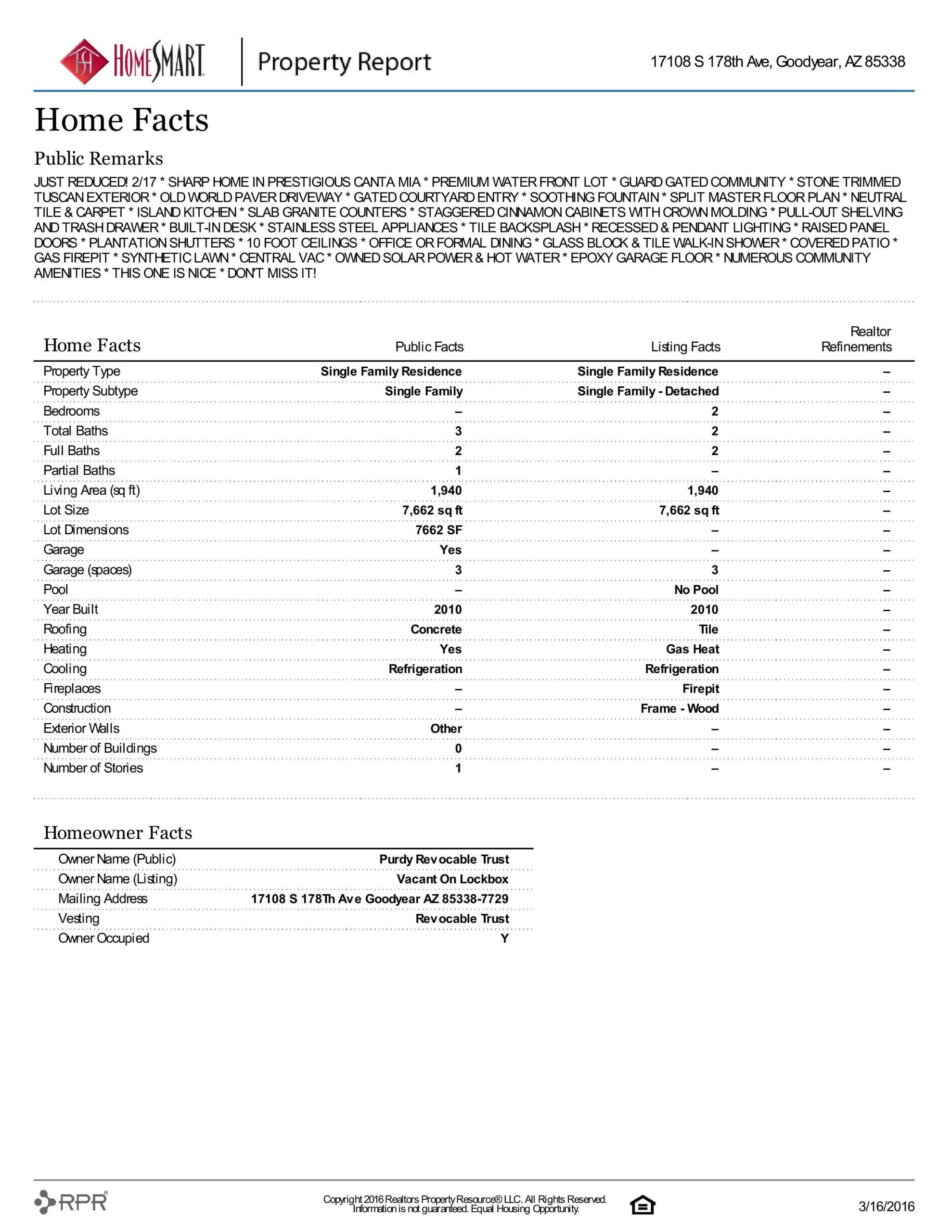 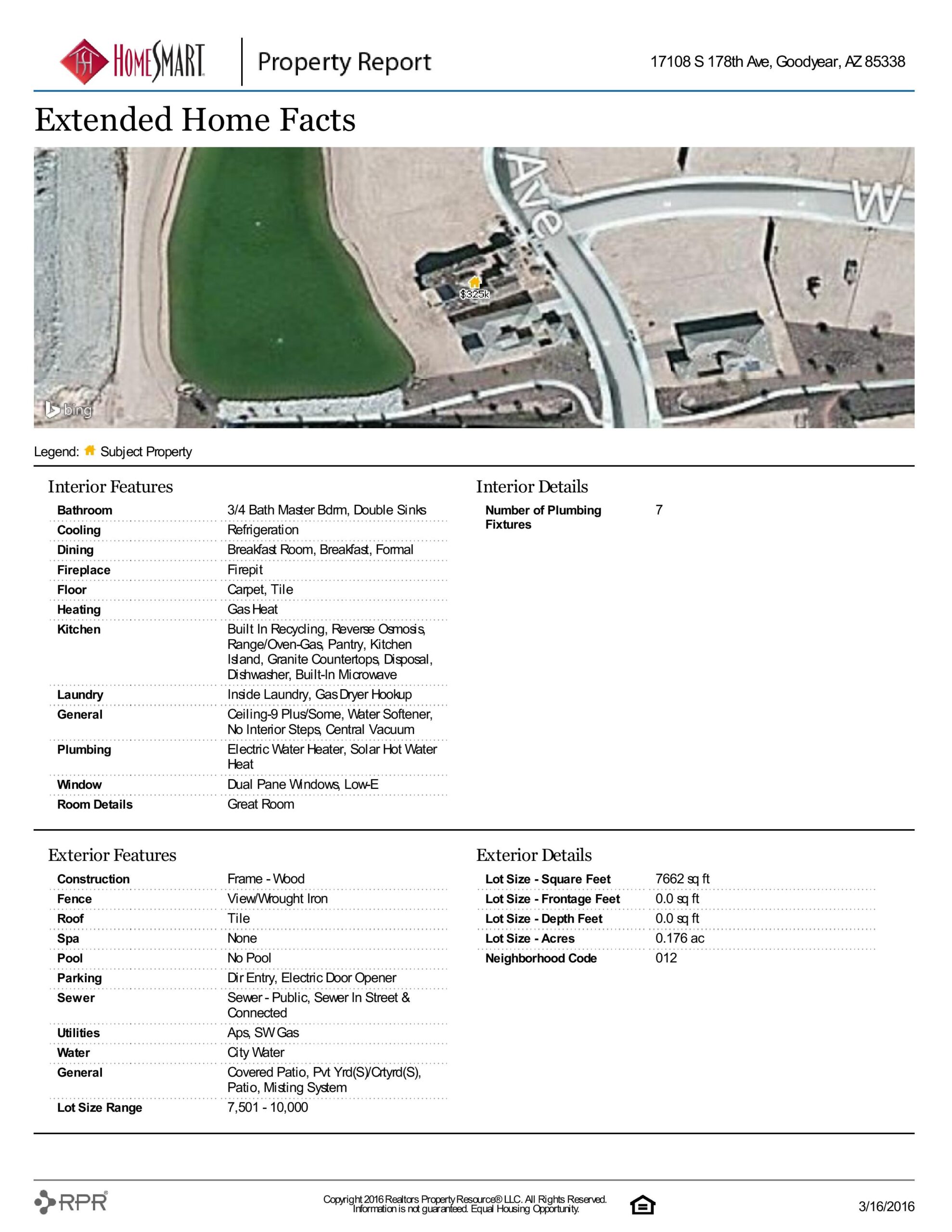 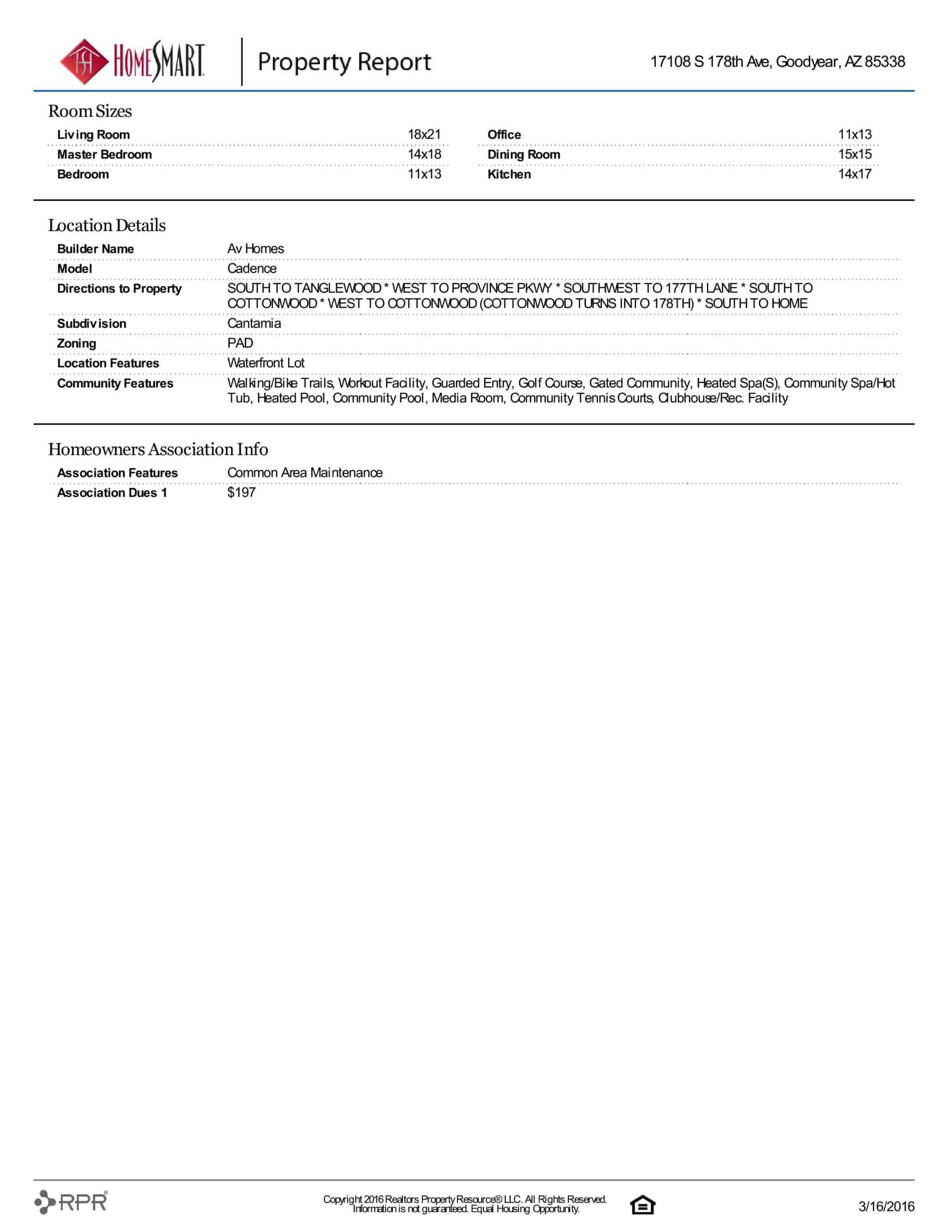 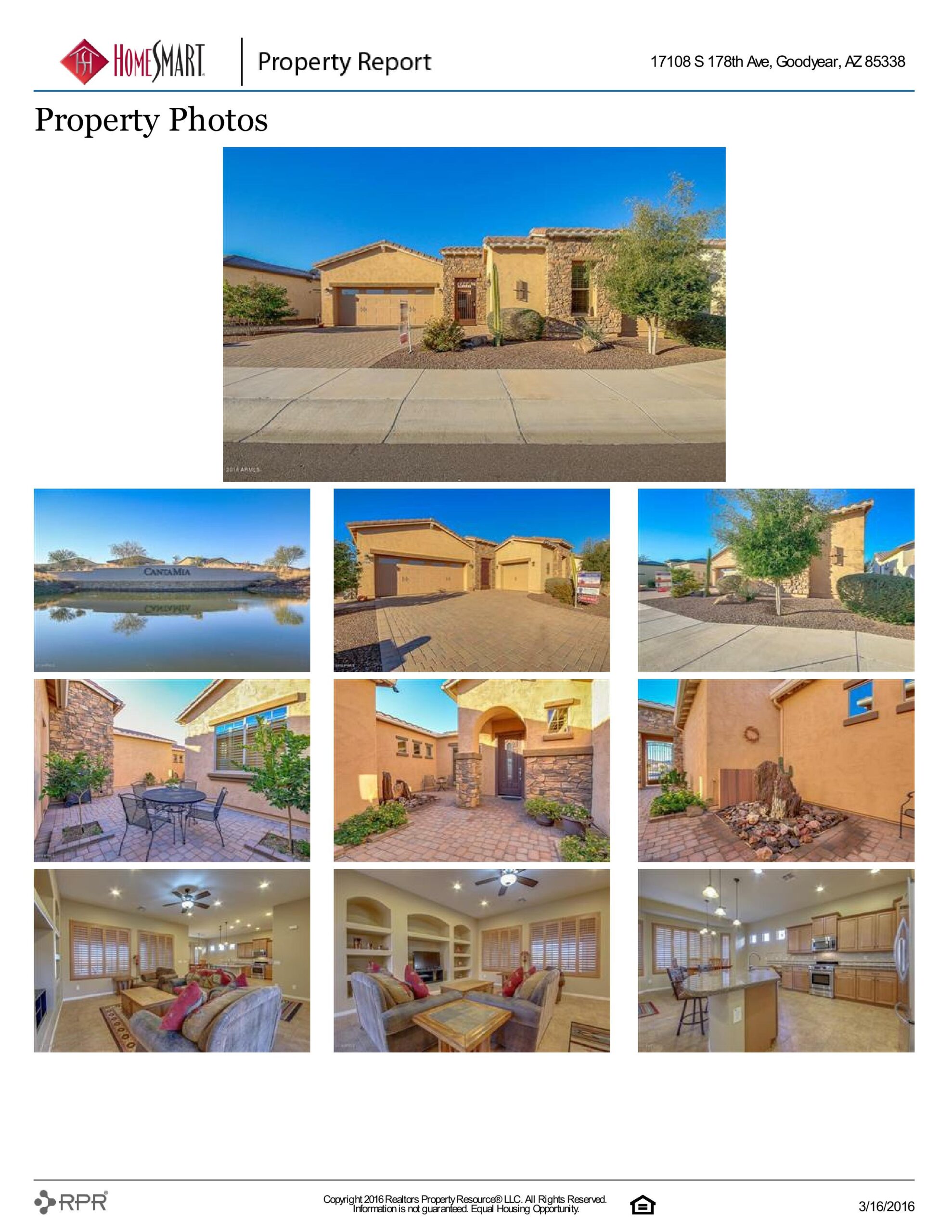 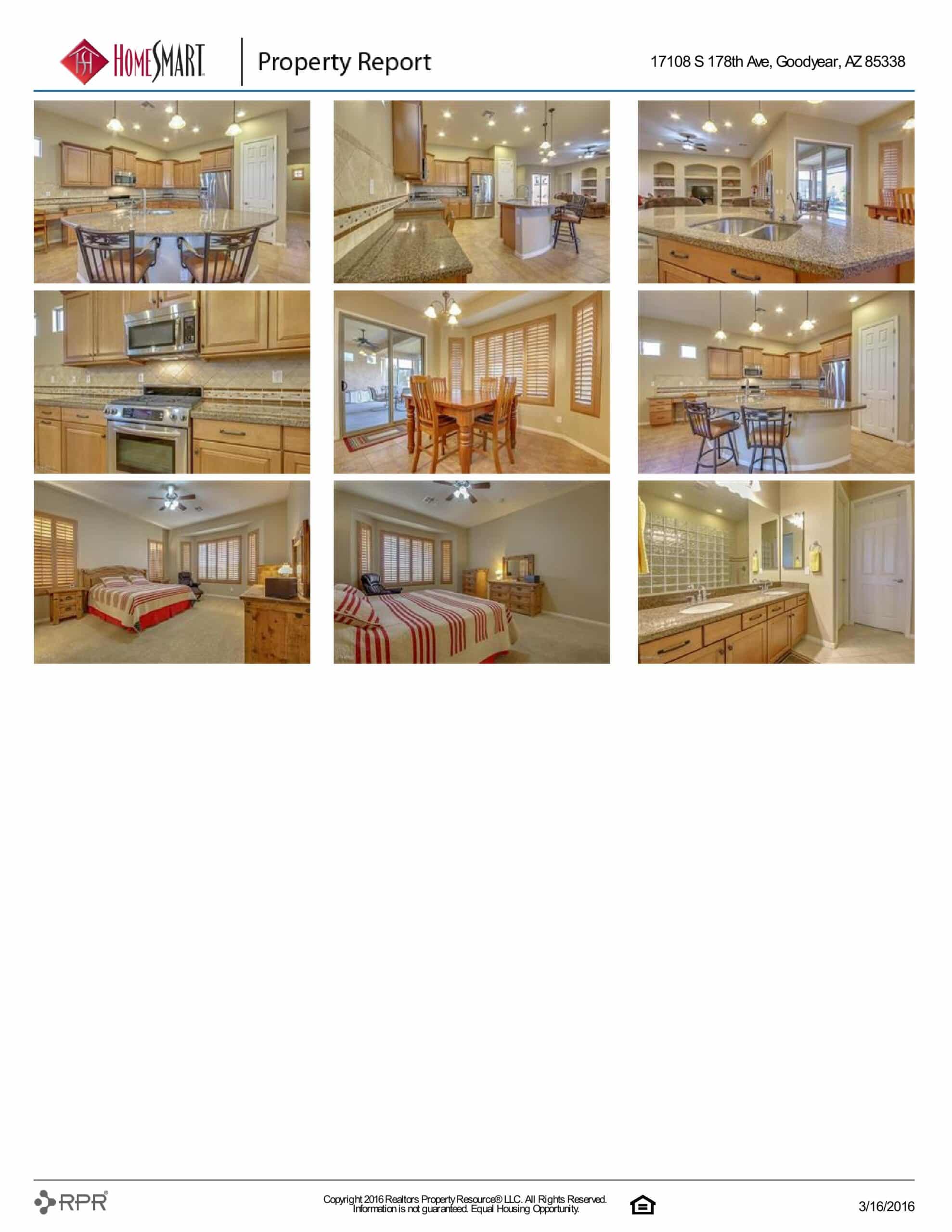 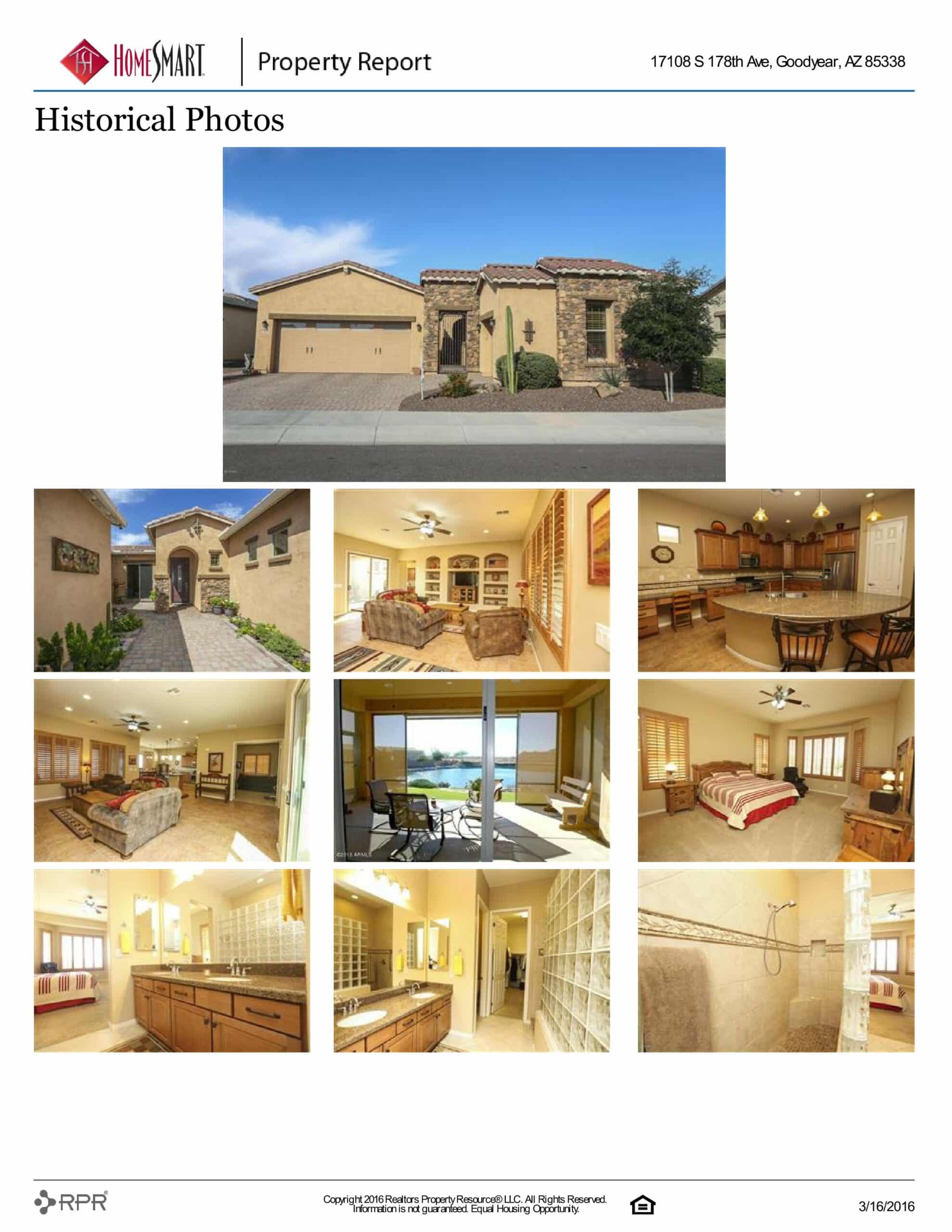 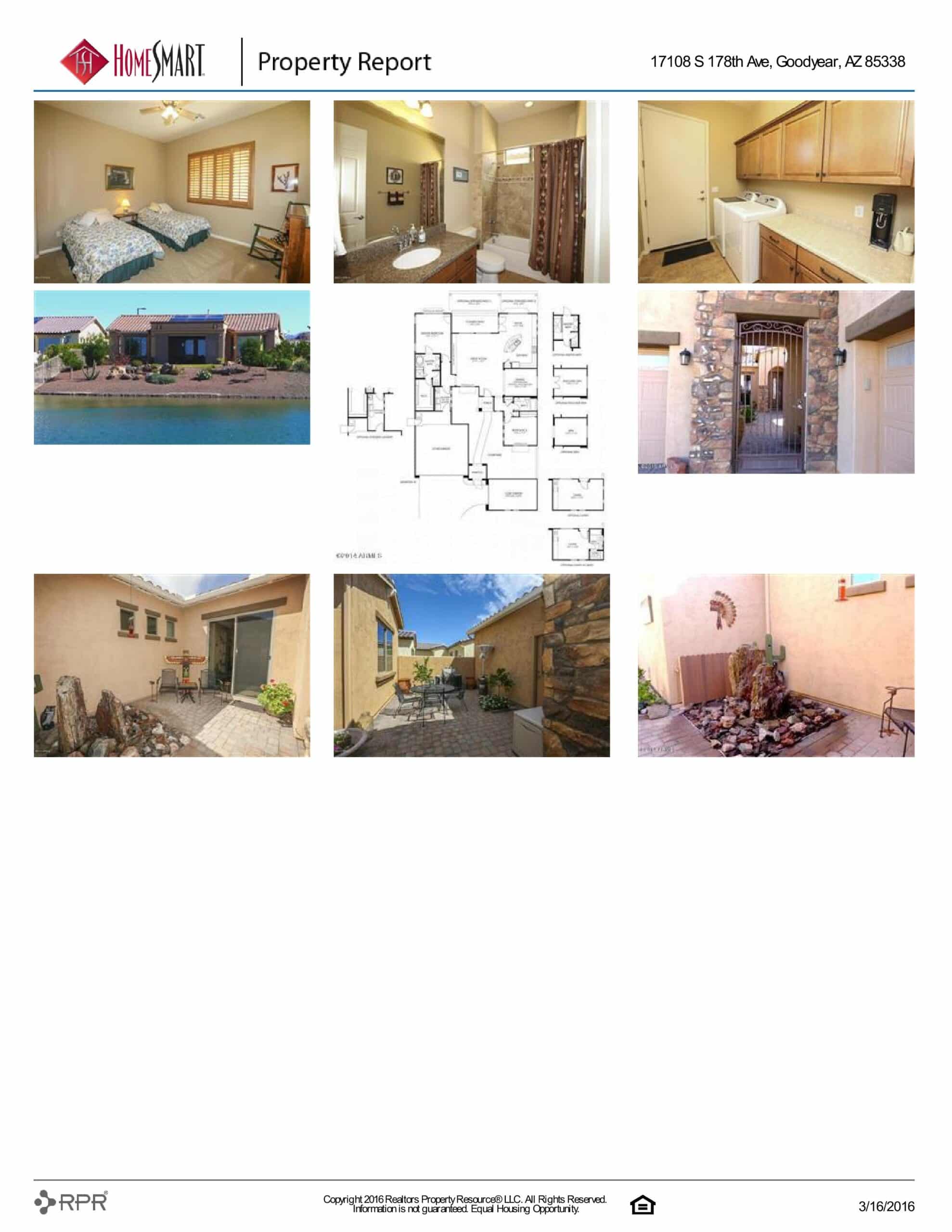 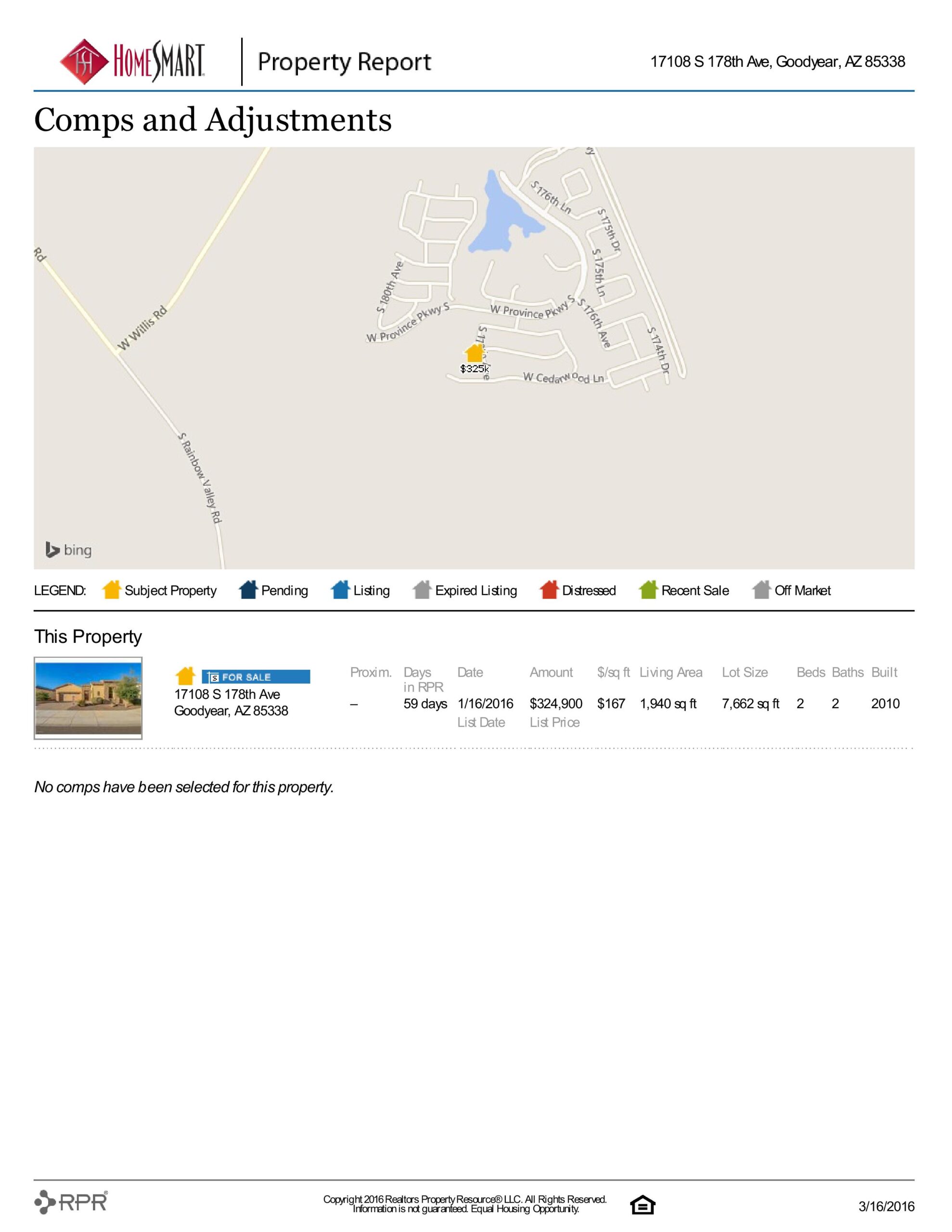 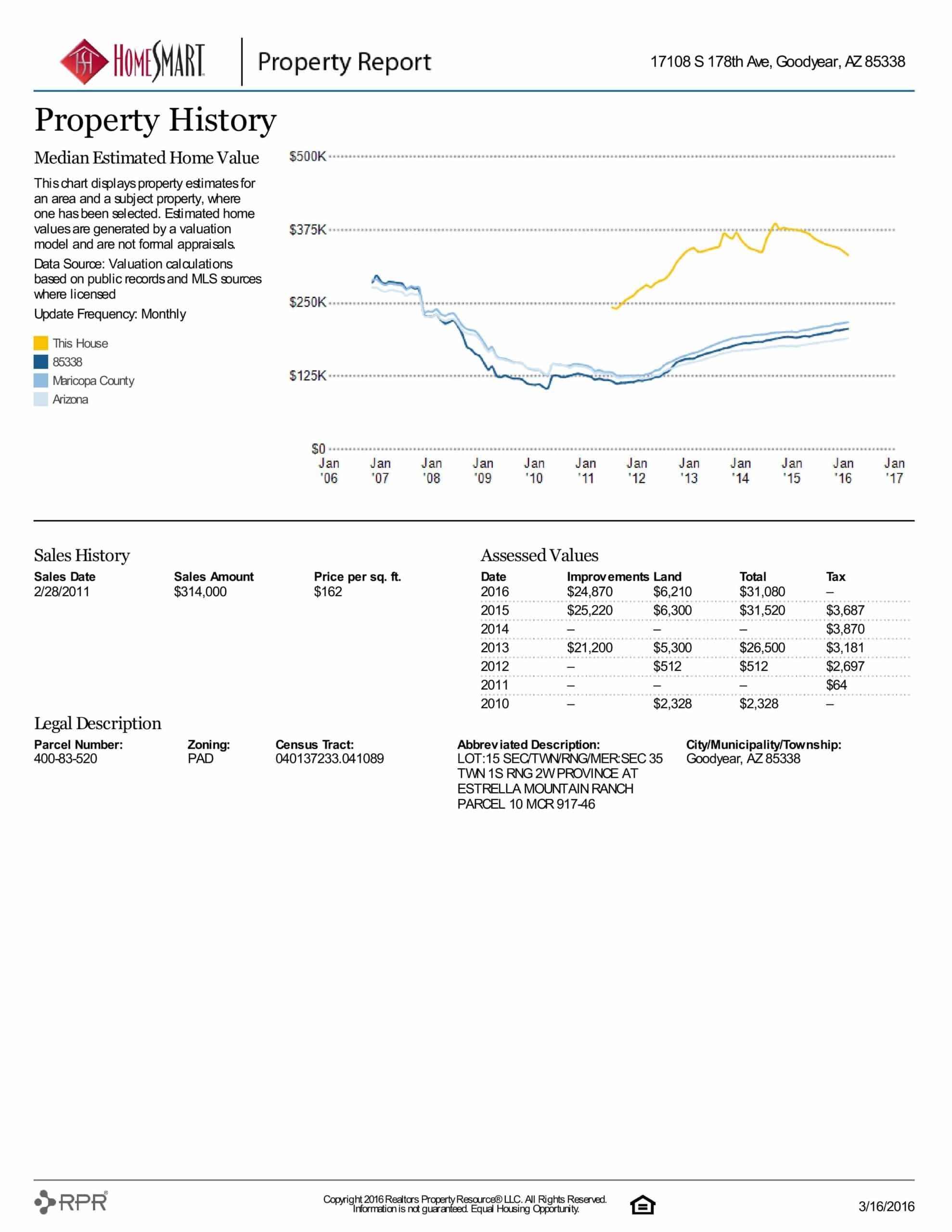 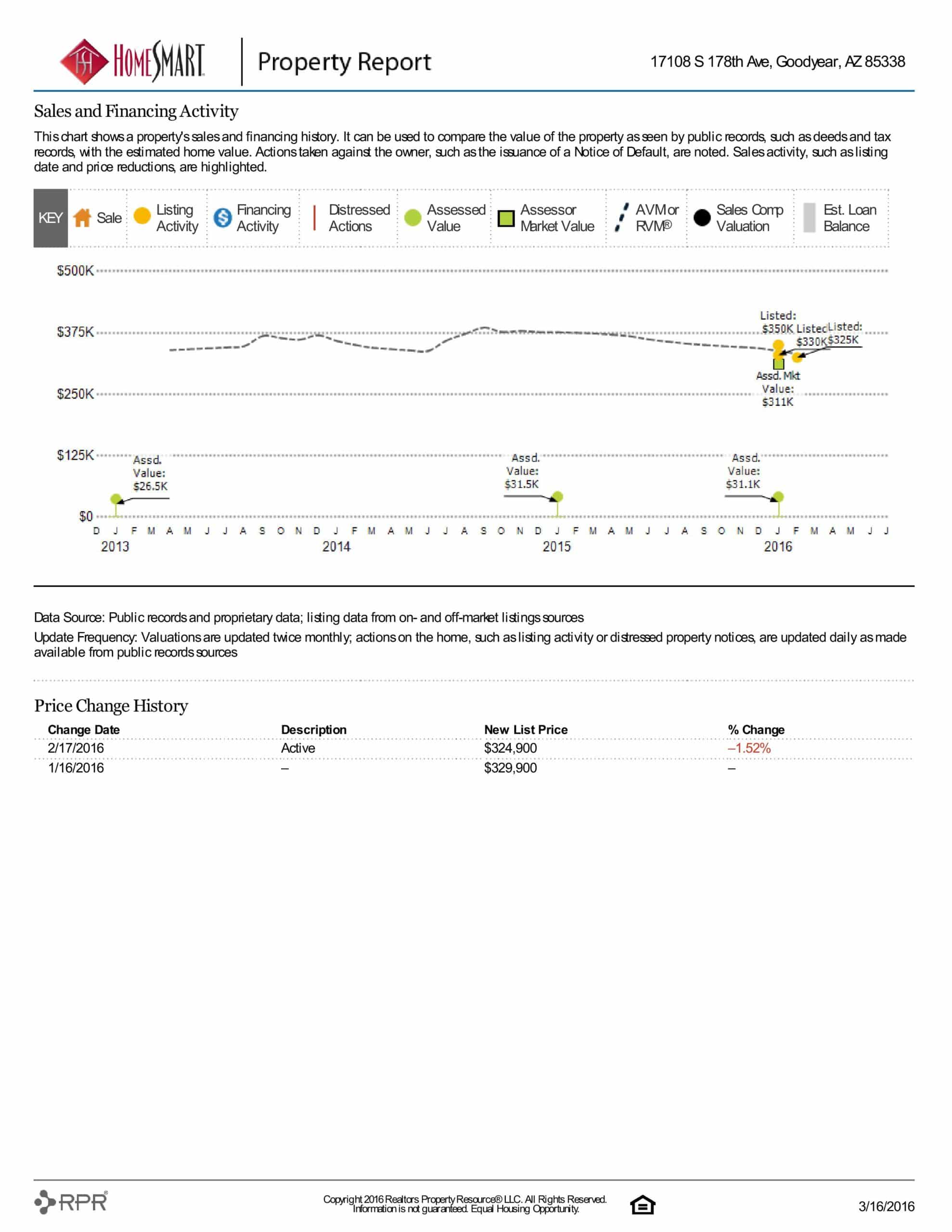 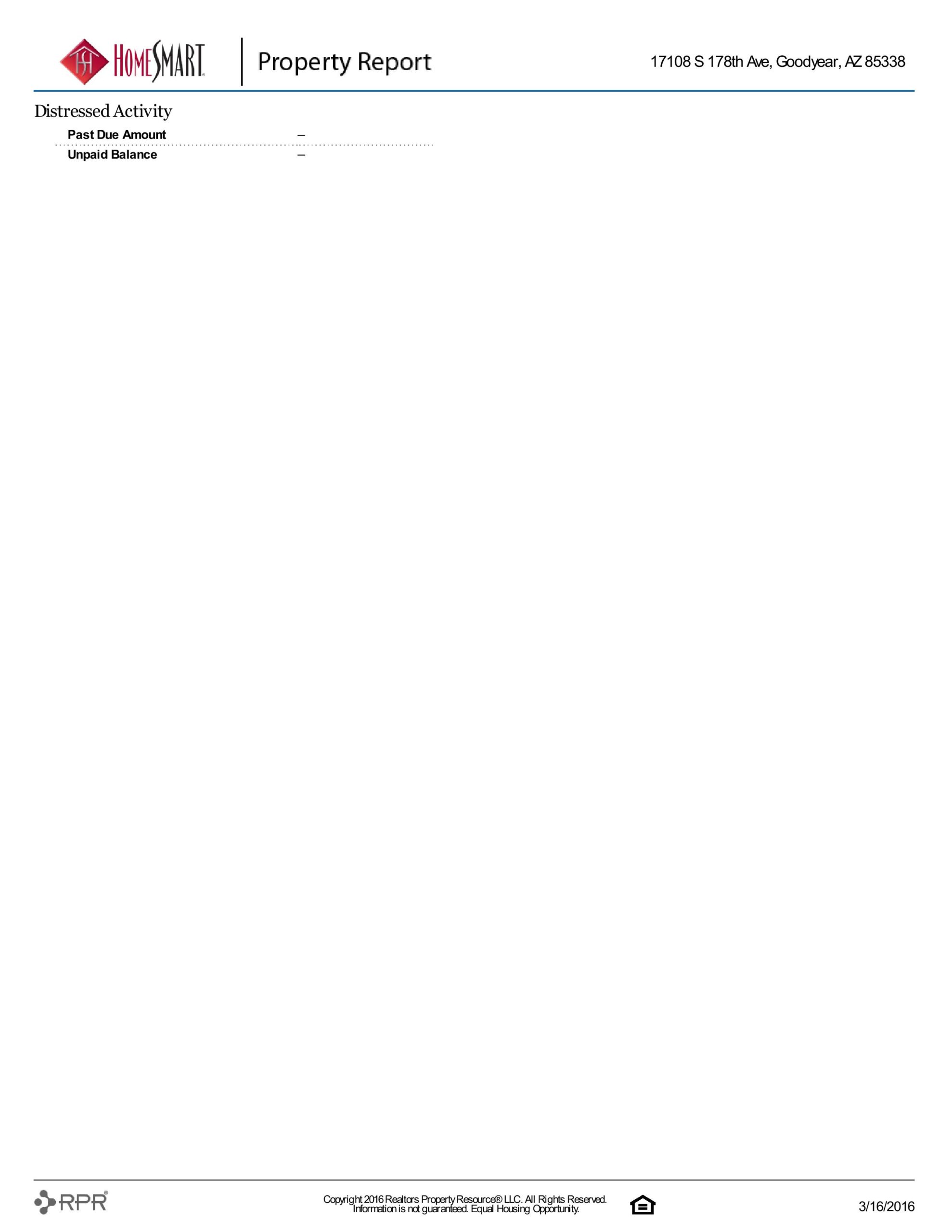 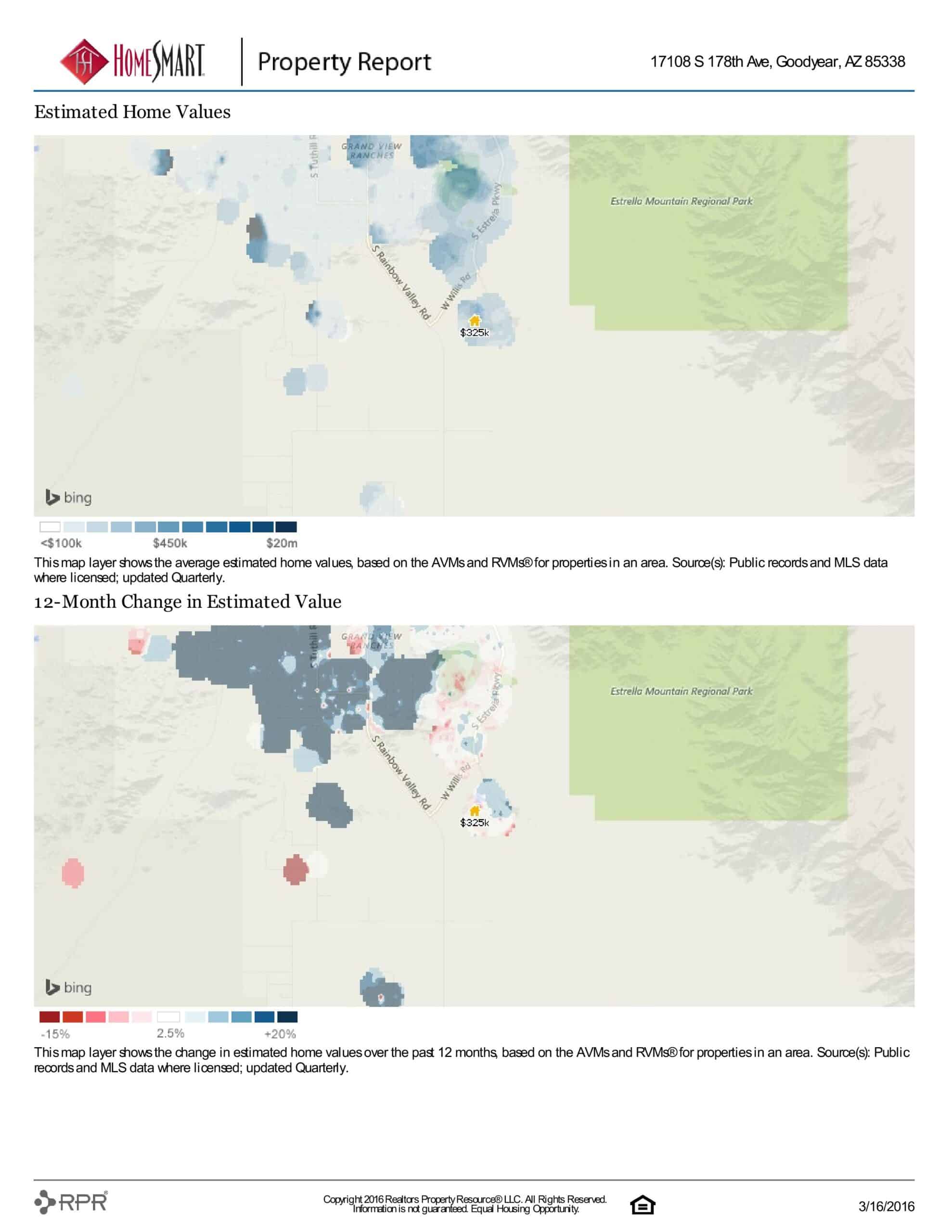 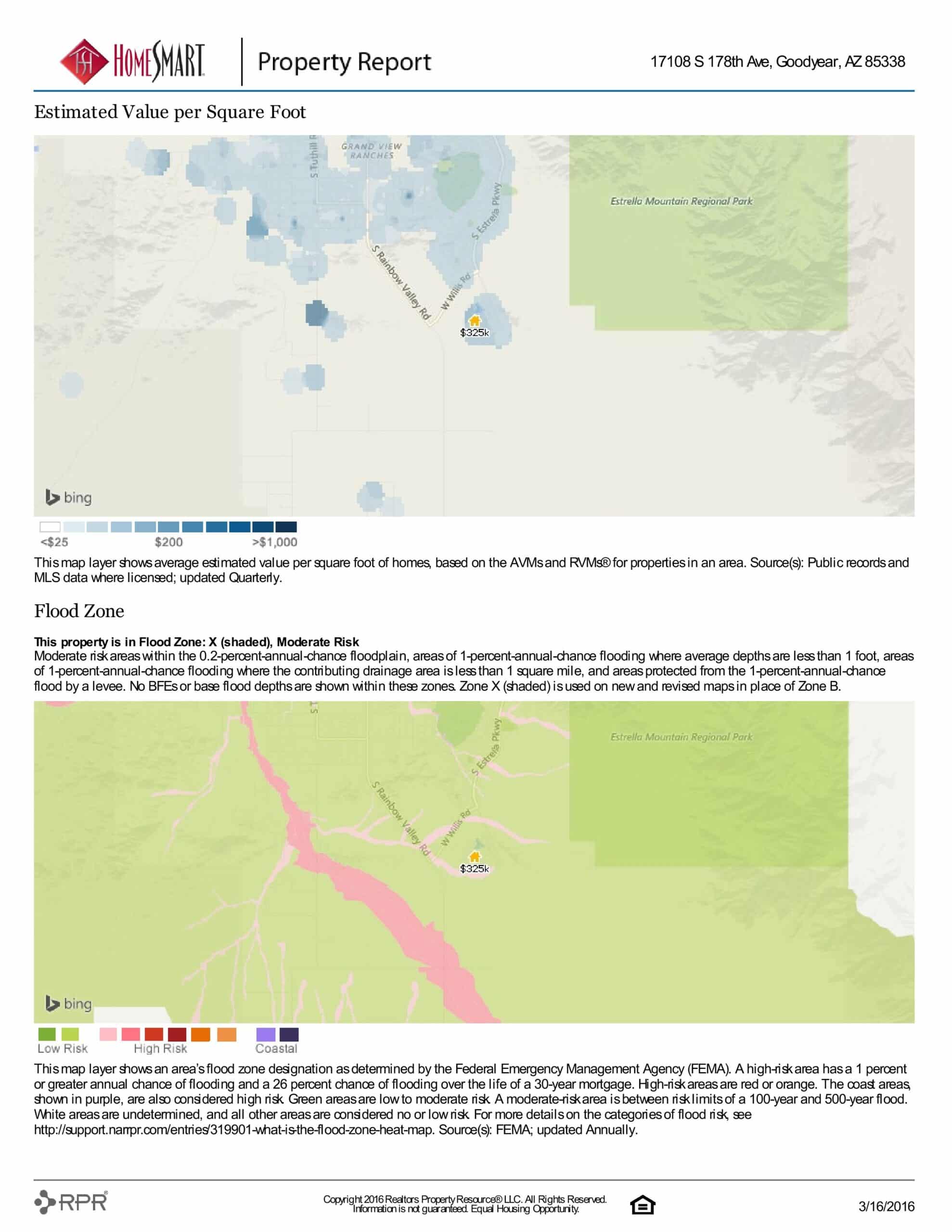 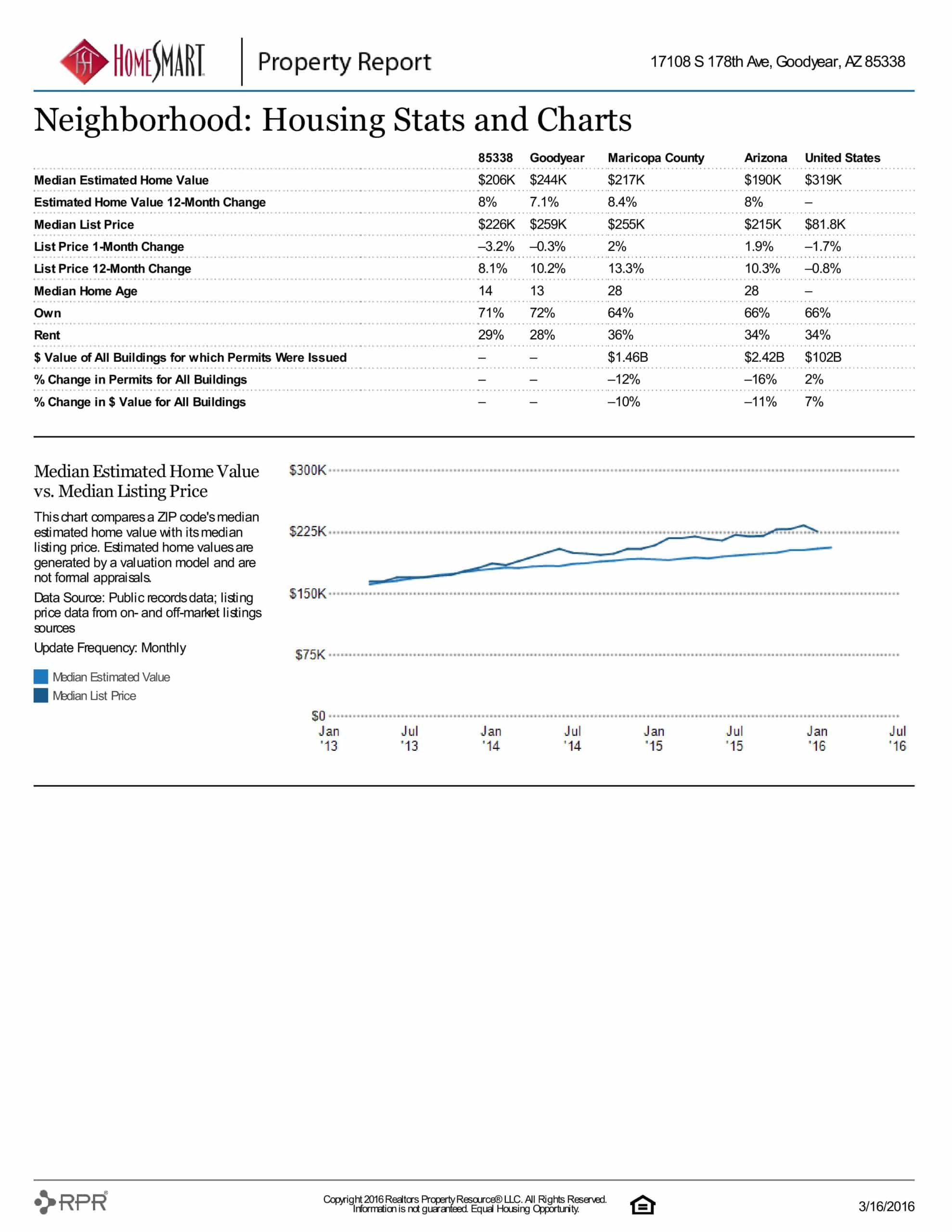 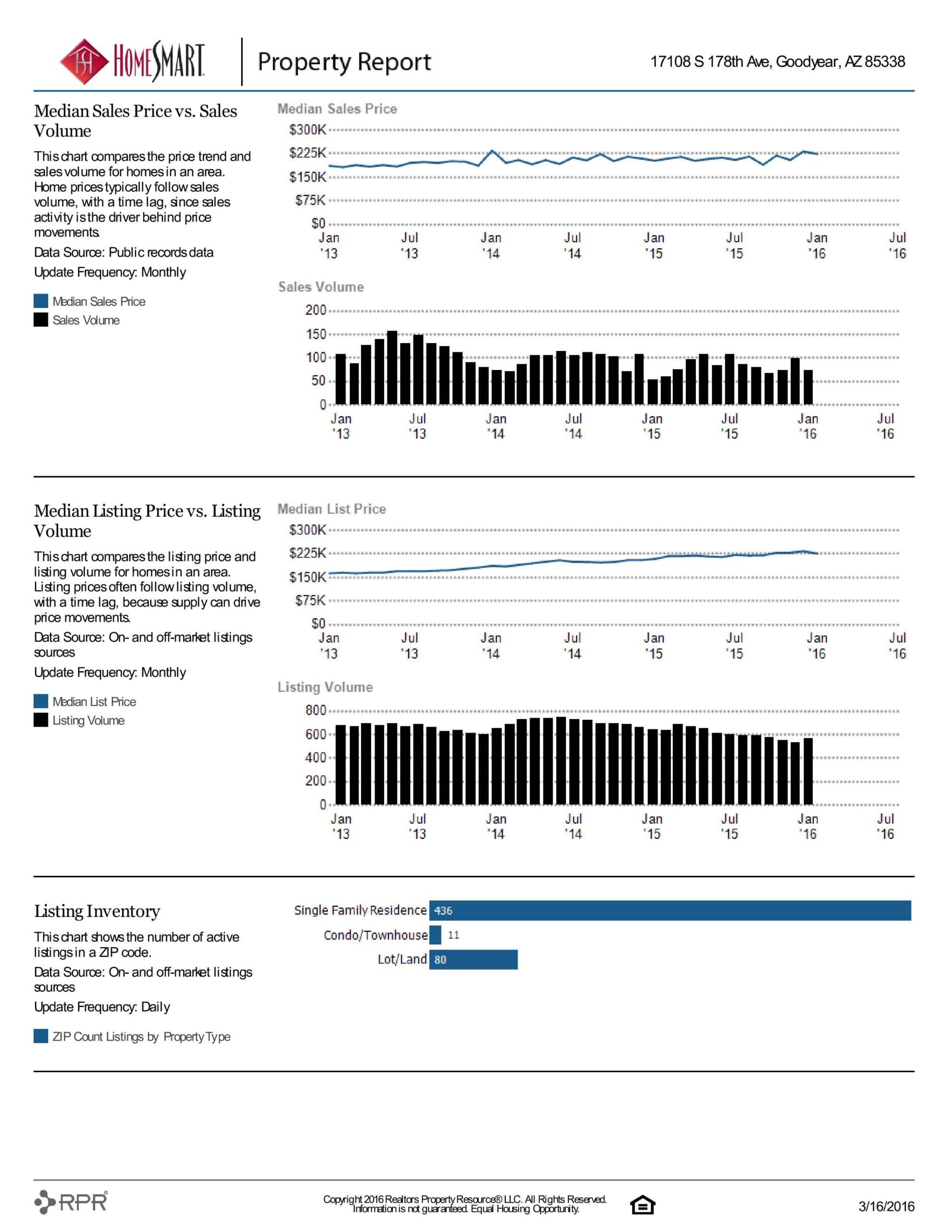 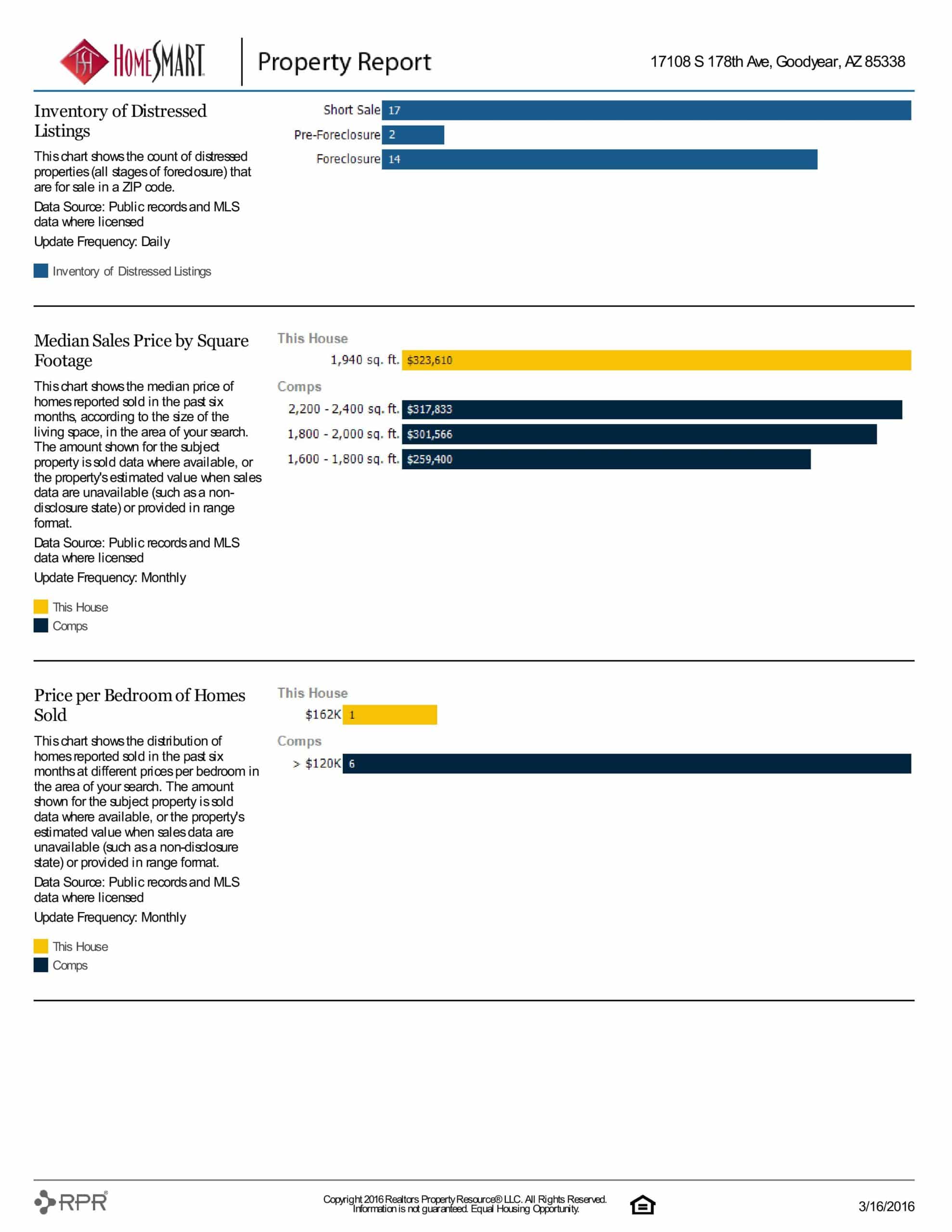 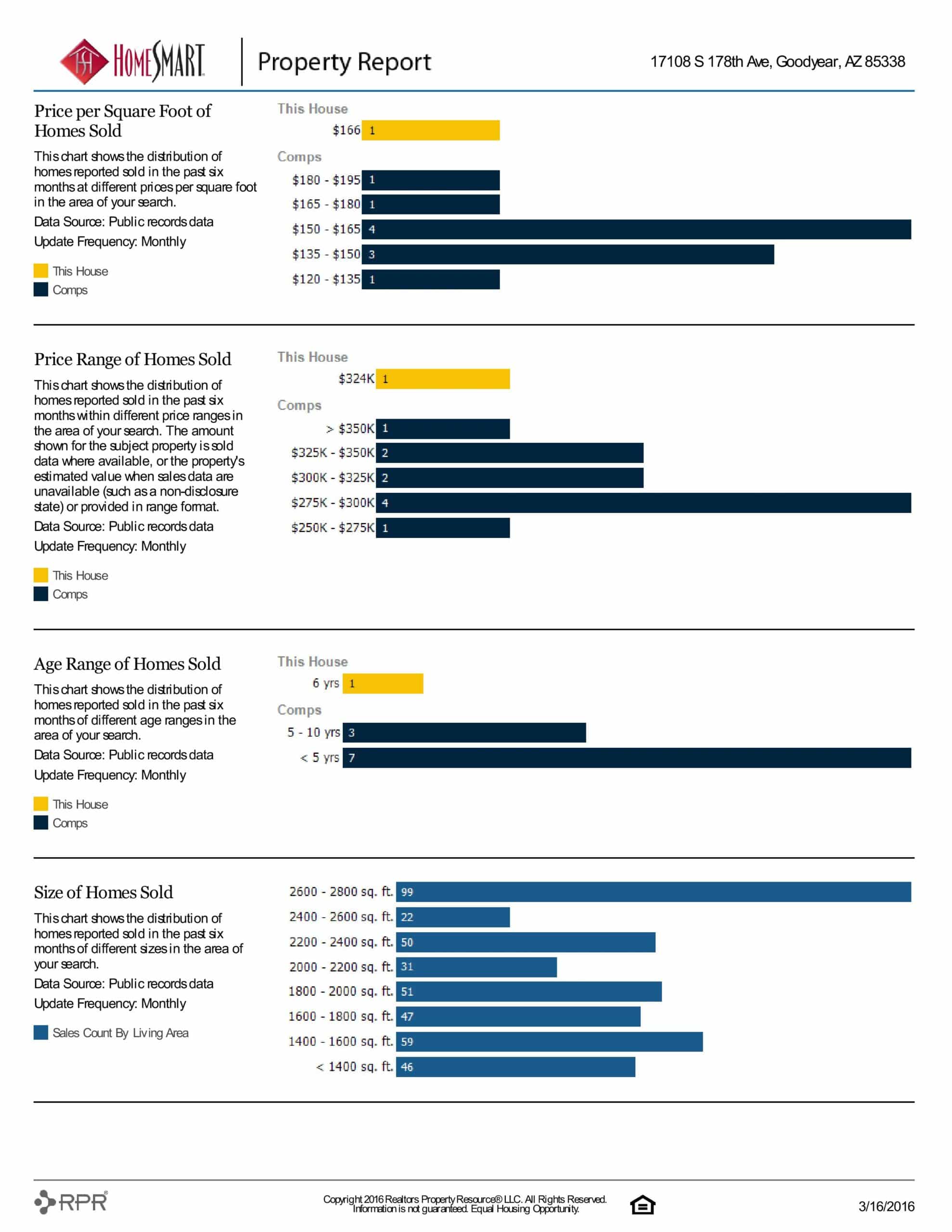 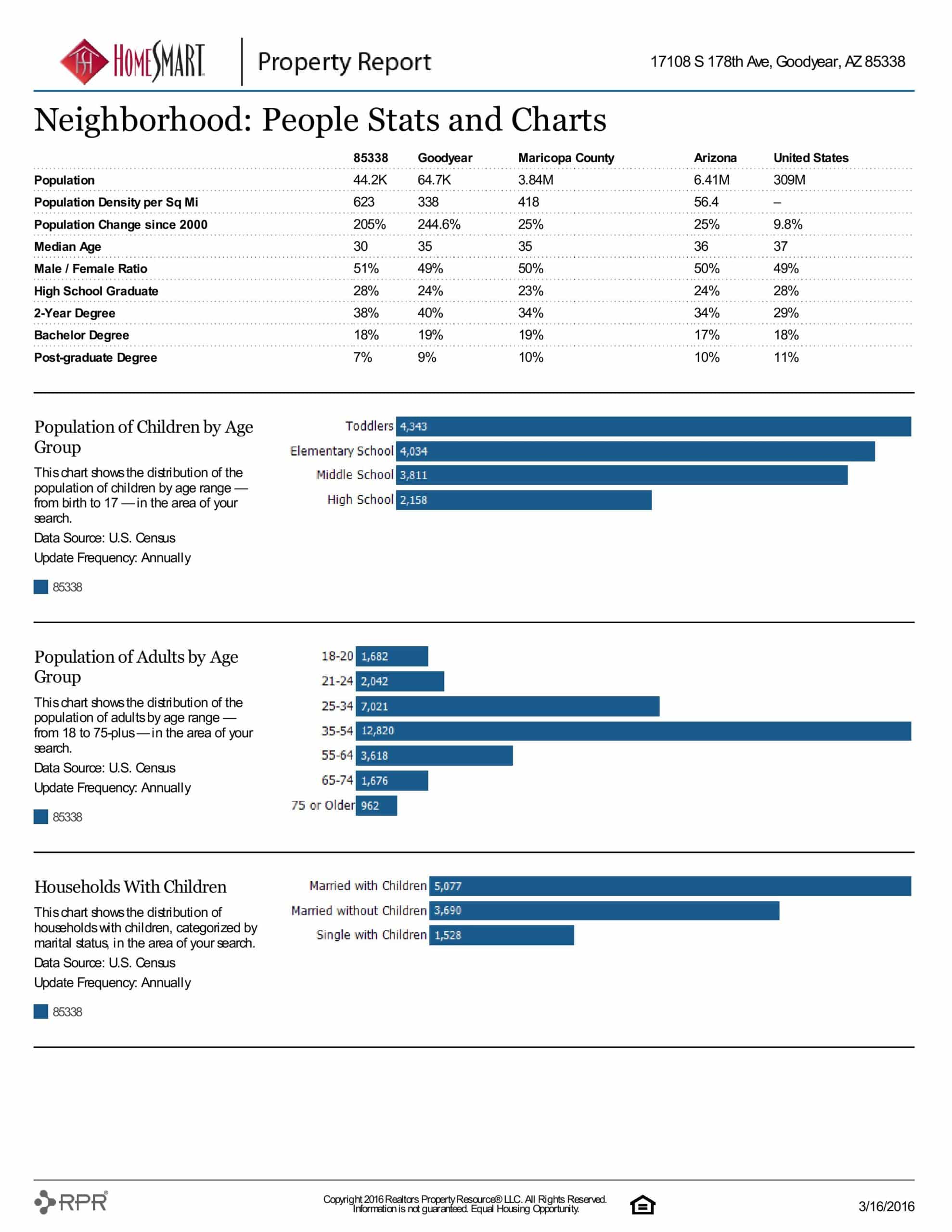 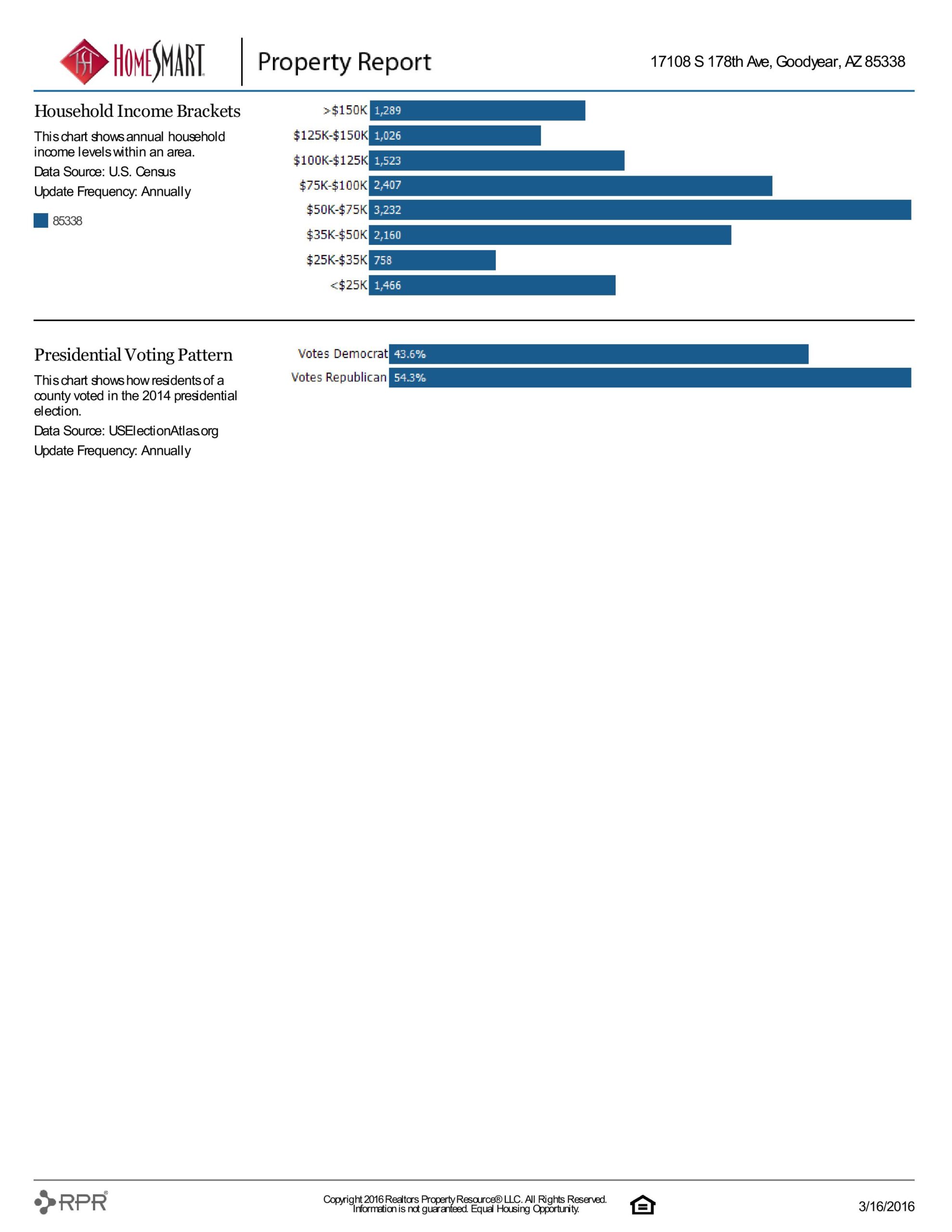 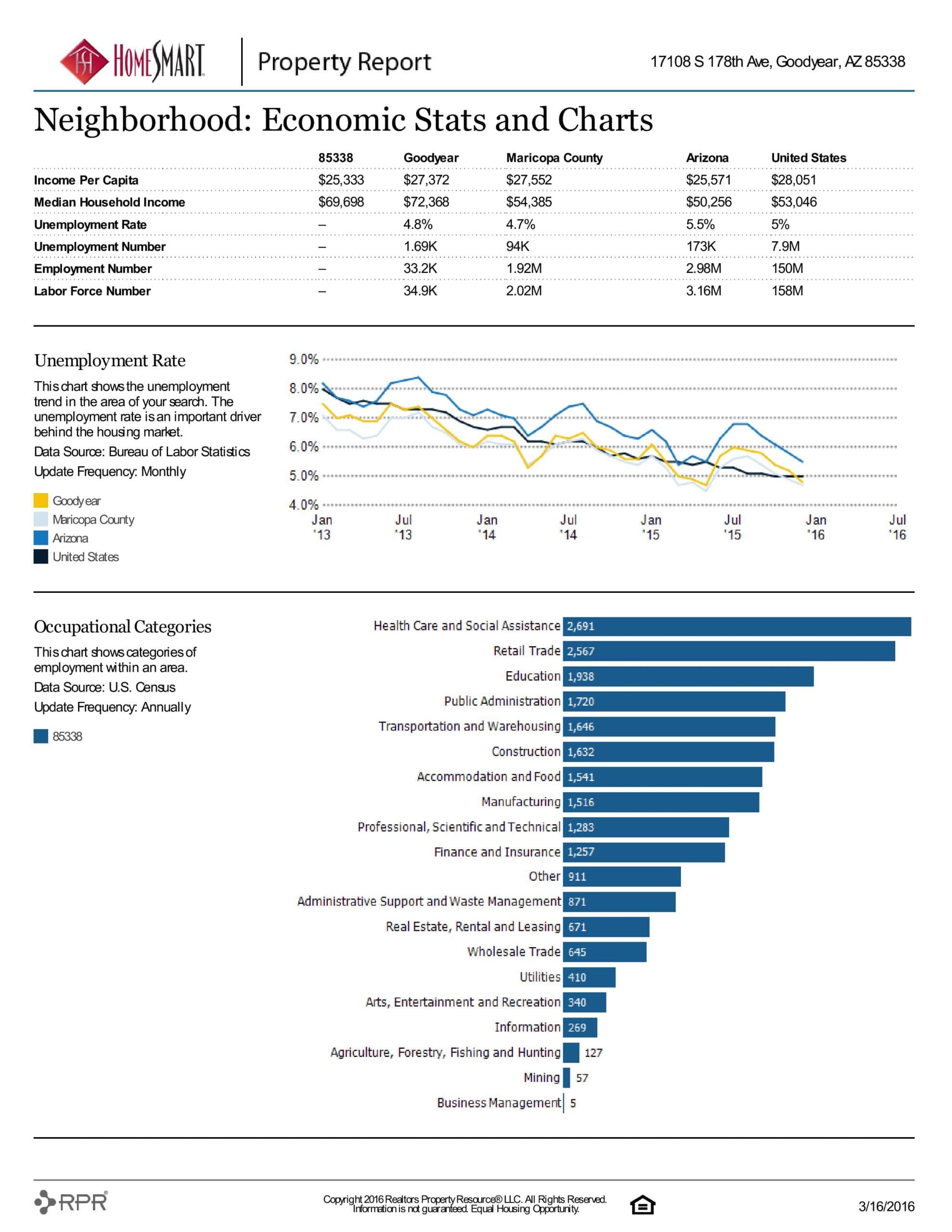 Homes In estrella Mountain For Sale