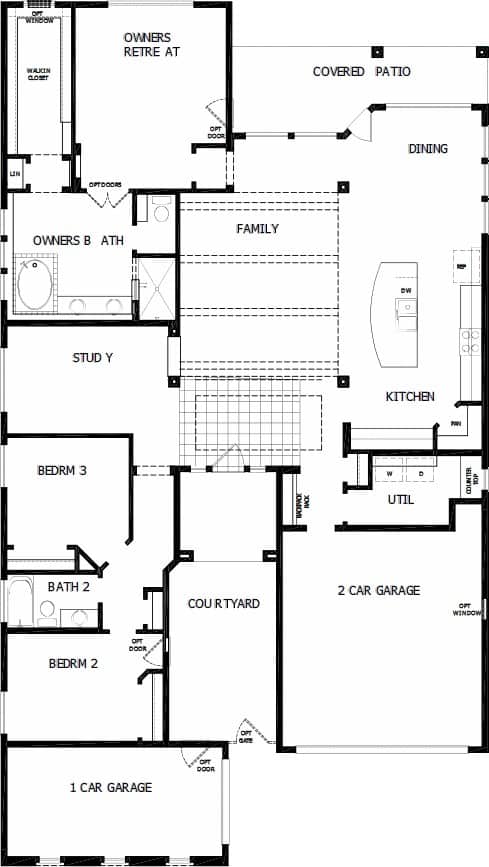 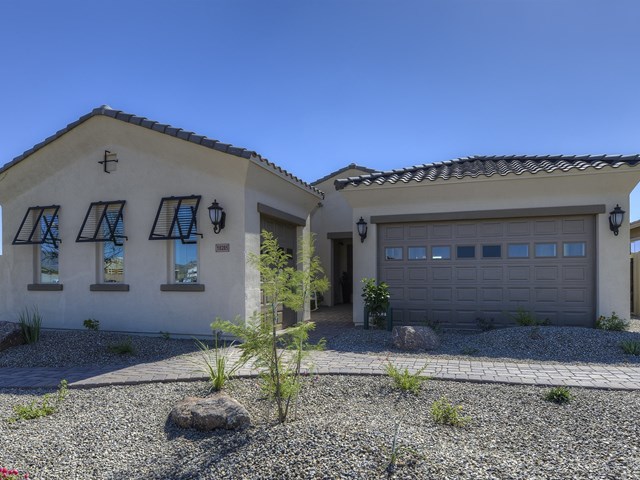 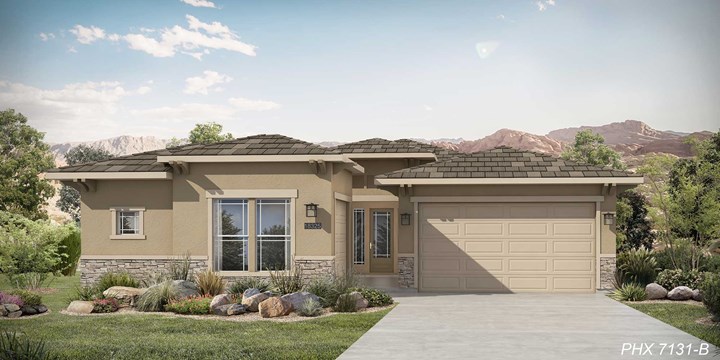 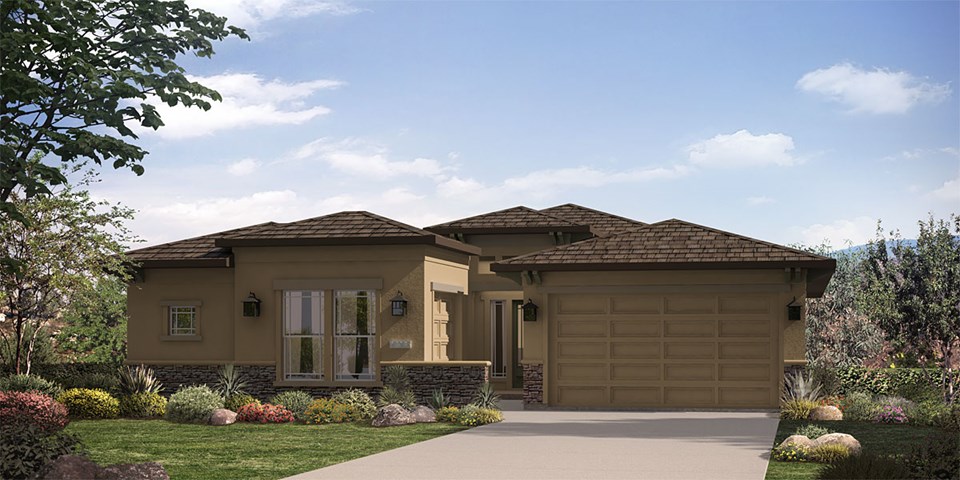 For more information on this home or other homes in Estrella Mountain for sale, contact John Deutsch today.

The Estrella Mountains were pioneered by the Akimel O’odham people, and currently they soar over the villages that once inhabited them in the Gila River Indian Community. The land was claimed as the New Spain during the colonization of America.

In 1985, Charles Keating of the renowned Lincoln Saving & Loan debacle purchased federally reserved land from the government, to create a master planned community inside the foothills of the Estrella Mountains. A year later, development started. In 1999, a Jack Nicklaus designed golf course was added to the community. Since that time many more amenities along with shopping and schools came to the community. As Estrella Mountain continues to grow, the charm of it will never be lost.