Estrella Foothills High school, which opened in August of 2001, is located within the Estrella community of Goodyear, Arizona. The school, which is part of the Buckeye Union High School District, currently serves approximately 1,000 students in grades 9 – 12. Estrella Foothills has been recognized as an A+ School of Excellence by the Arizona Educational Foundation and has received the A+ Exemplary Program Award for the Career & College Prep Program.

At EFHS, we are committed to success for all students through building relationships, establishing relevance and increasing rigor. 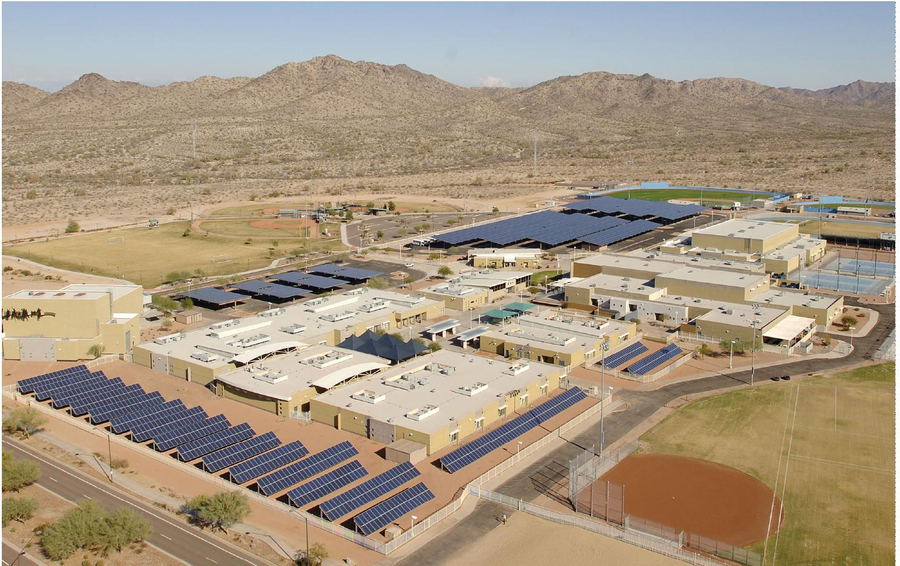