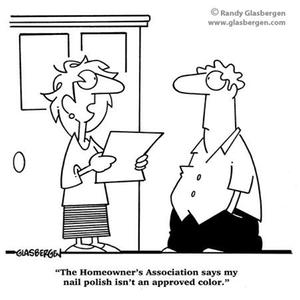 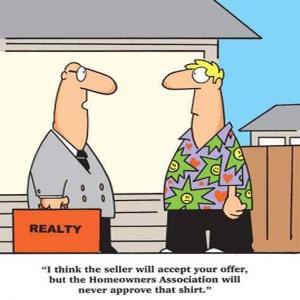 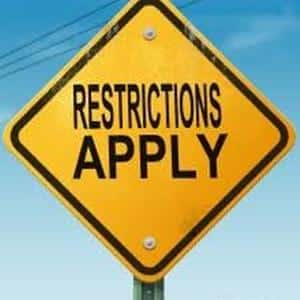 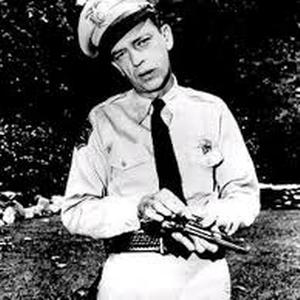 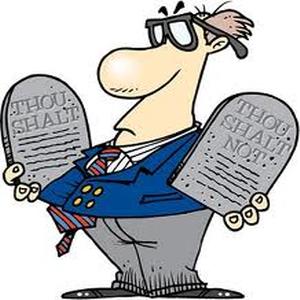 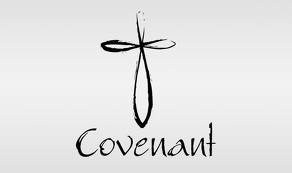 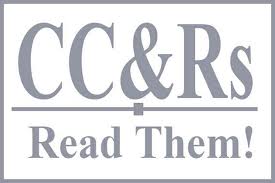 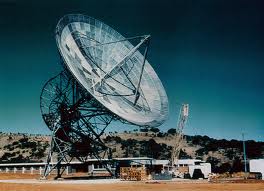 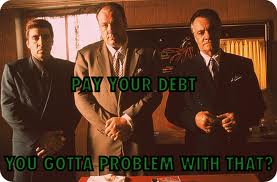 The Estrella Mountains were pioneered by the Akimel O’odham people, and currently the Estella Mountains soar over the villlages that once inhabited them in the Gila River Indian Community. The land was claimed as the New Spain during the colonization of America.

The last battle between native Americans, that of pima Butte took place in 1857. The Akimel O’odham people were overtaken by the Apache, Mohave, and Yuma people. Afterwards a lot of gold seekers were searching for Montezuma’s treasure which is believed to still be buried in the Sierra Estrellas,