Parents really can make a difference when they team with teachers and students. That’s the case with the excelling Estrella Mountain Elementary School, which serves children kindergarten through eighth grade. A very involved PTO helps make popular events like the annual talent show and the school carnival fundraiser possible. A wonderful music program includes choir, jazz and concert bands. 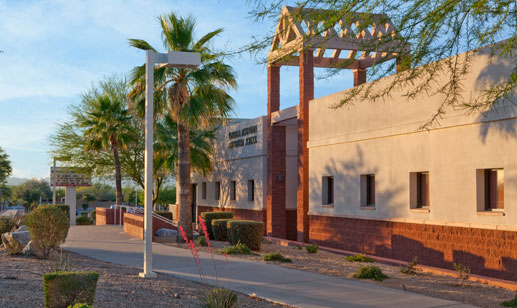