Phoenix Children’s Academy Private Preschool offers infant and toddler care, preschool, a kindergarten readiness program, private kindergarten, before and after school care, and summer camps. Infant care is available for children as young as six weeks old. Working parents will appreciate the before and after school program for children up to age 12. They even offer special programs during holidays and breaks. 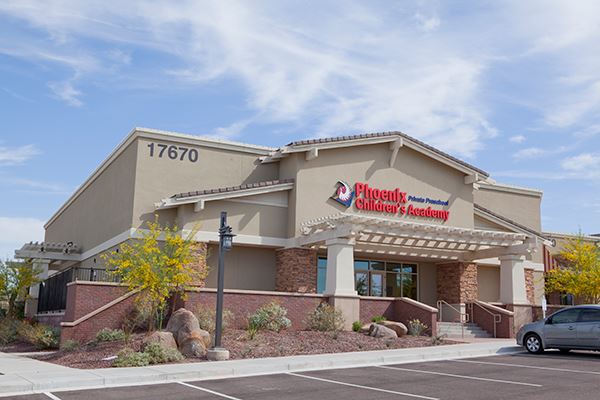