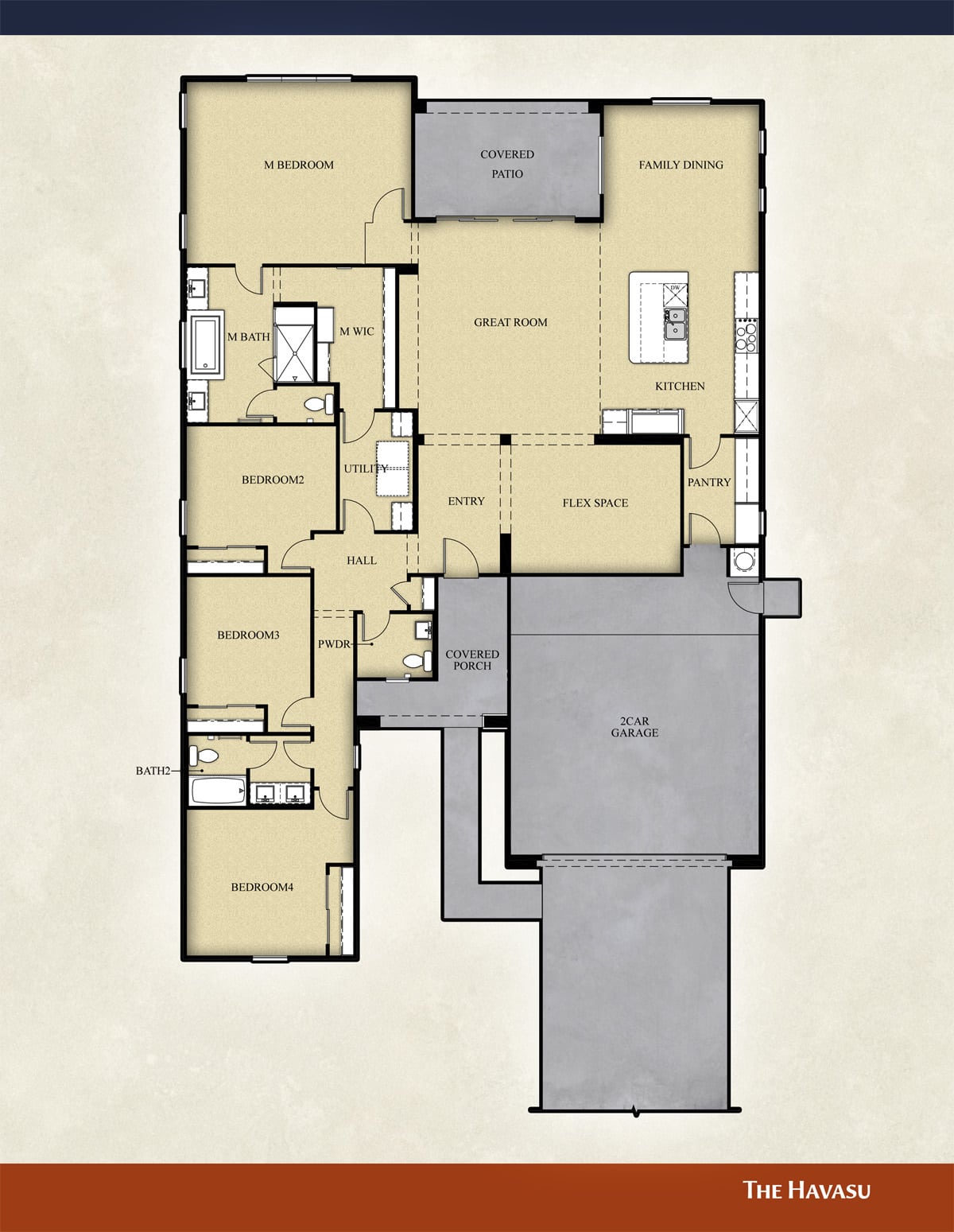 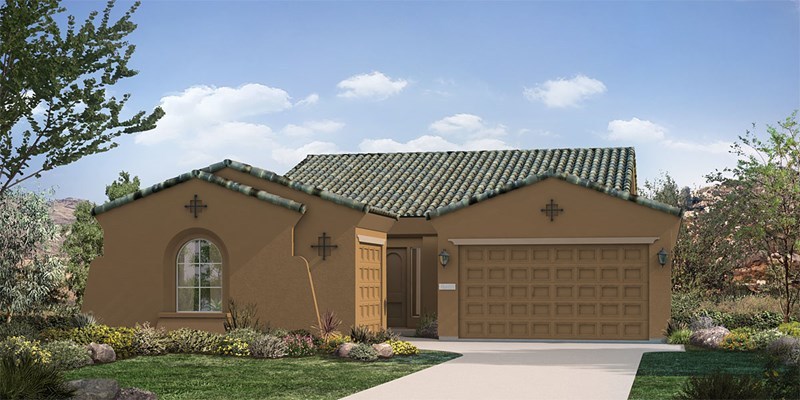 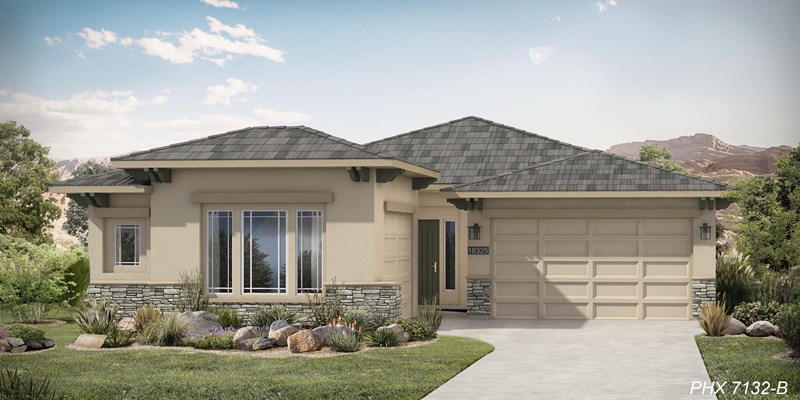 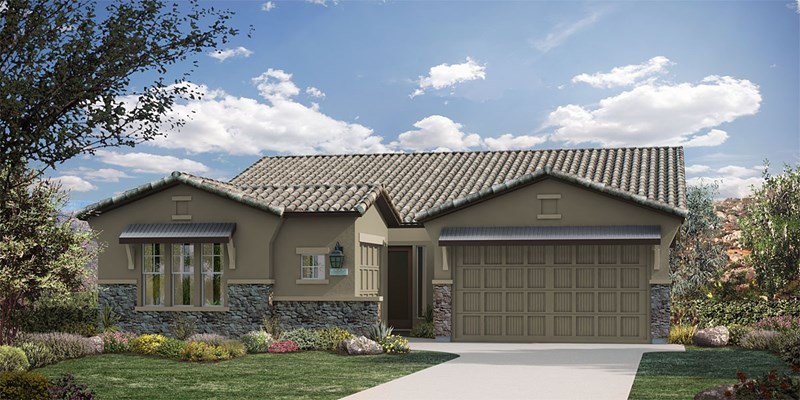 For more information on this home or other Estrella Mountain homes for sale, contact John Deutsch today.

For more information on this home or other Estrella Mountain homes for sale, contact John Deutsch today.