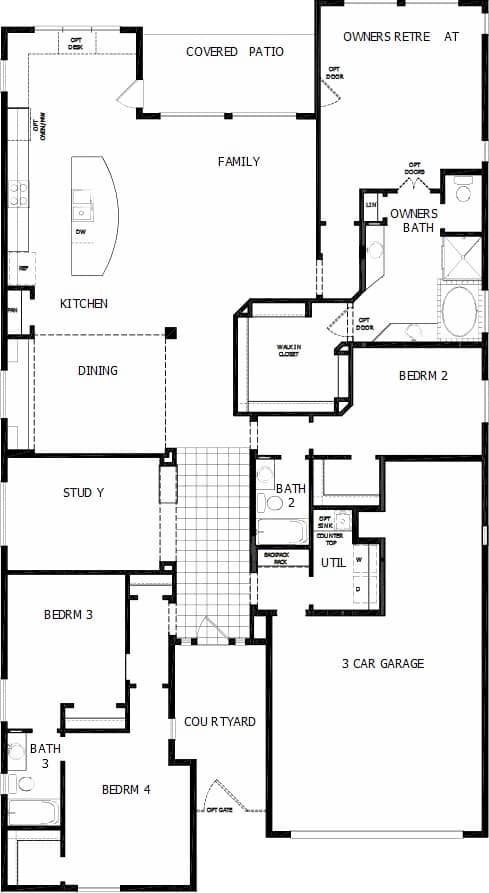 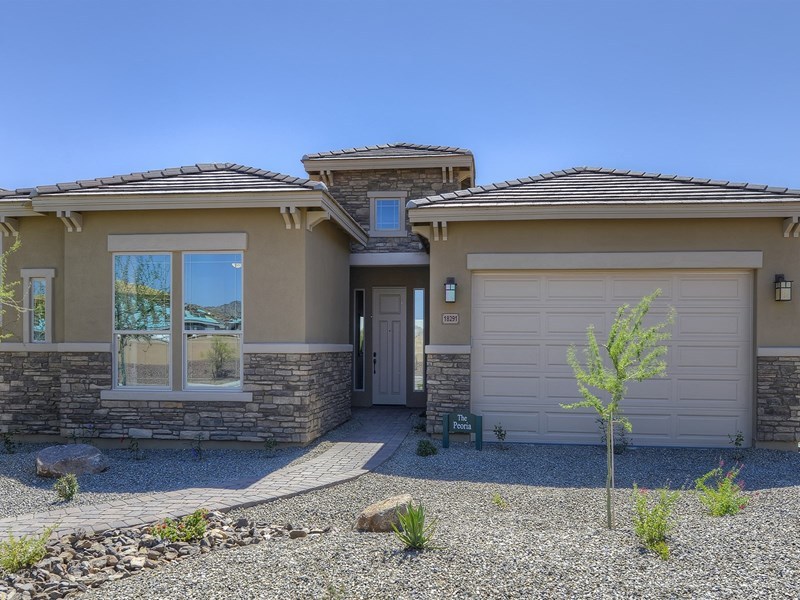 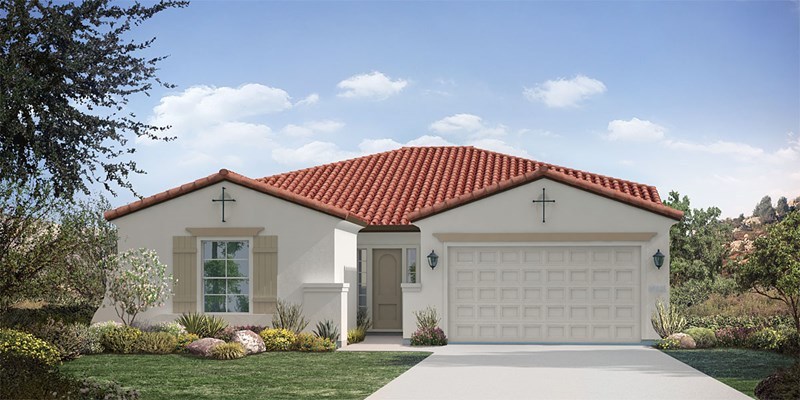 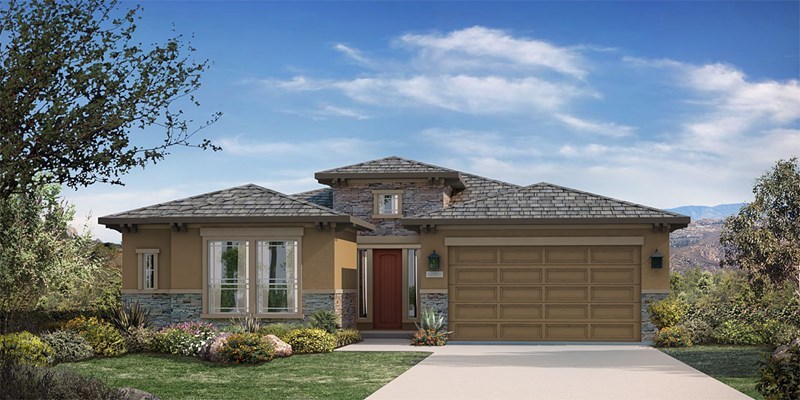 
Golf Canyon at Estrella – The Enclave