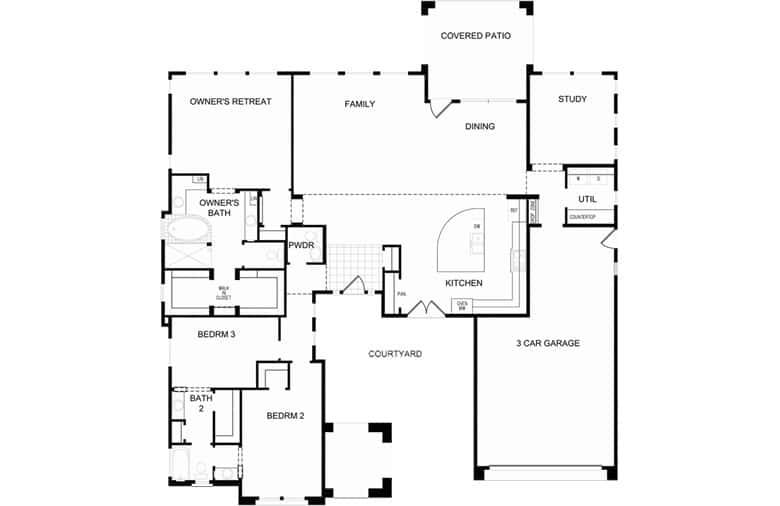 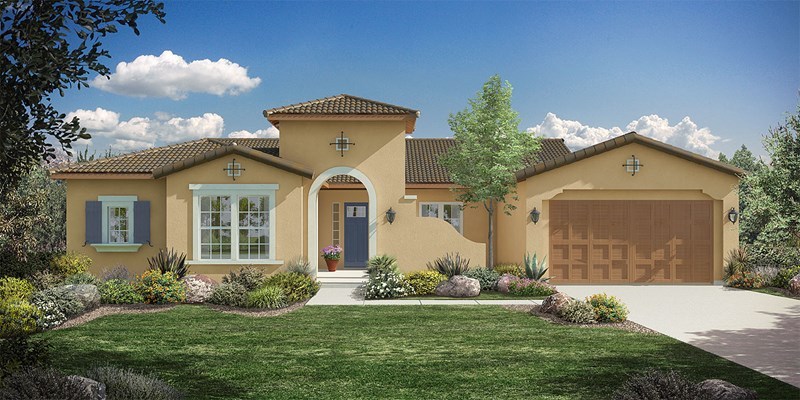 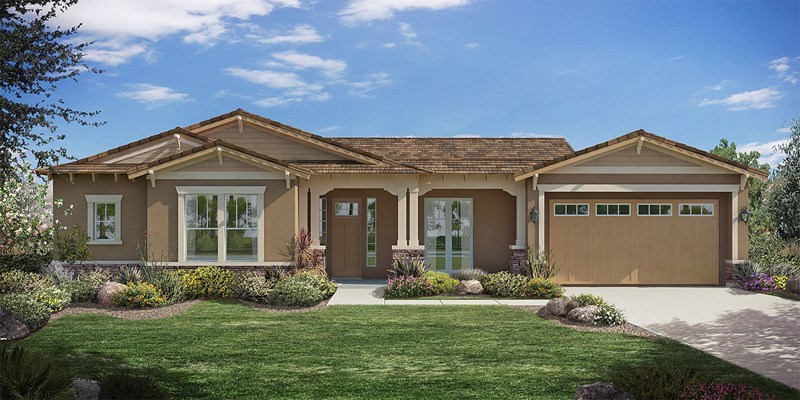 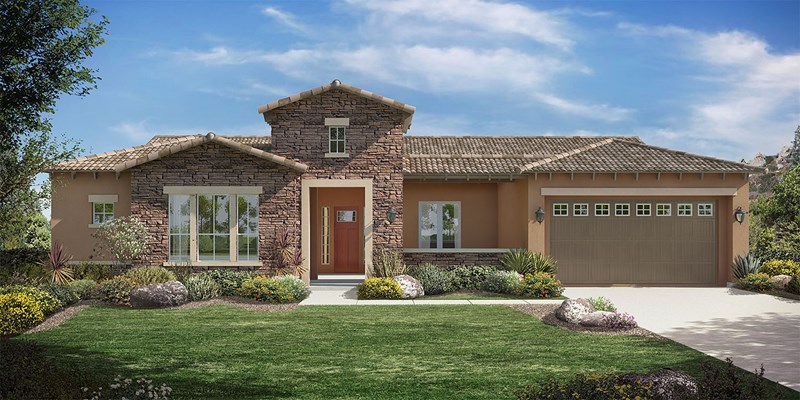 As far as homes for sale in Estrella Mountain, the Splendor Plan is a 1-story home with 3 bedrooms, 2.5 bathrooms and 3-car garage. TW Lewis.