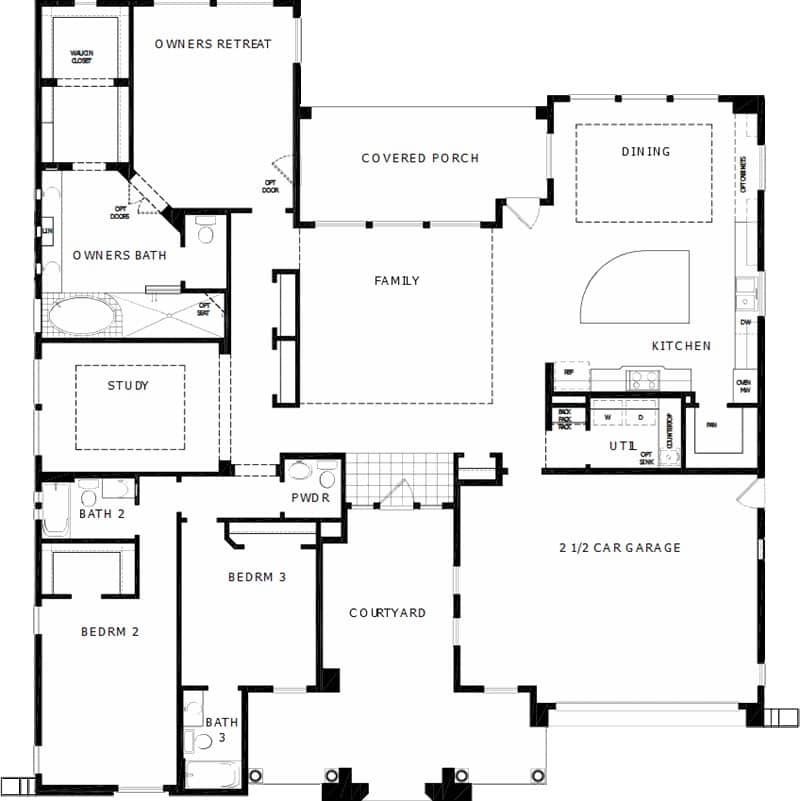 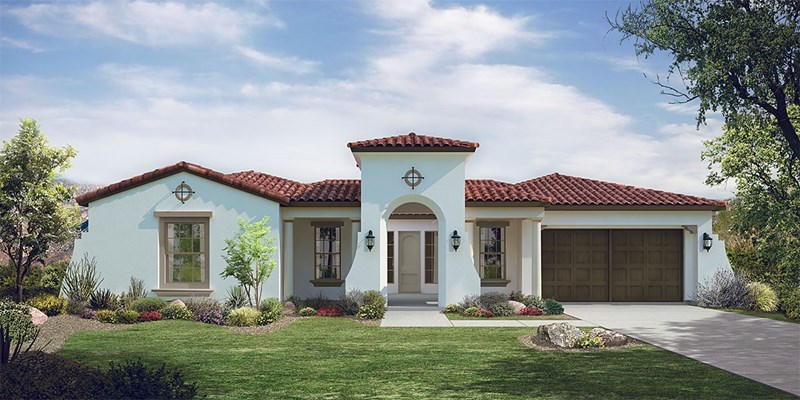 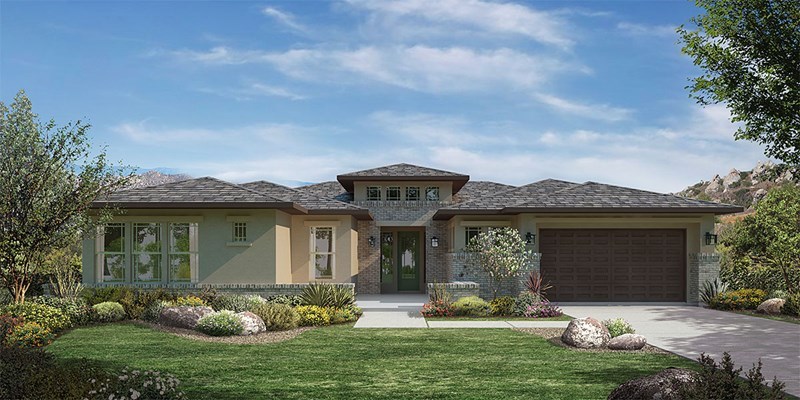 For more information on this home or other homes in Estrella Mountain for sale, contact Johnny D today.

As far as homes in Estrella Mountain for sale, the Success Plan is a single story, 3 bedroom, 3 and a half bathroom home. It has a two and half car garage. Great room concept. Family room and study.

For more information on this home or other homes in Estrella Mountain for sale, contact Johnny D today.