Westar Elementary School serves kindergarten through eighth grade. Great things are happening at Westar! Last year, they shifted focus to become a magnet school for the STEM Program, which allows students to focus on four areas of study: Science, Technology, Engineering, and Math, in addition to their other classes. Also, they recently opened a new state of the art science wing equipped with labratories and additional classrooms. 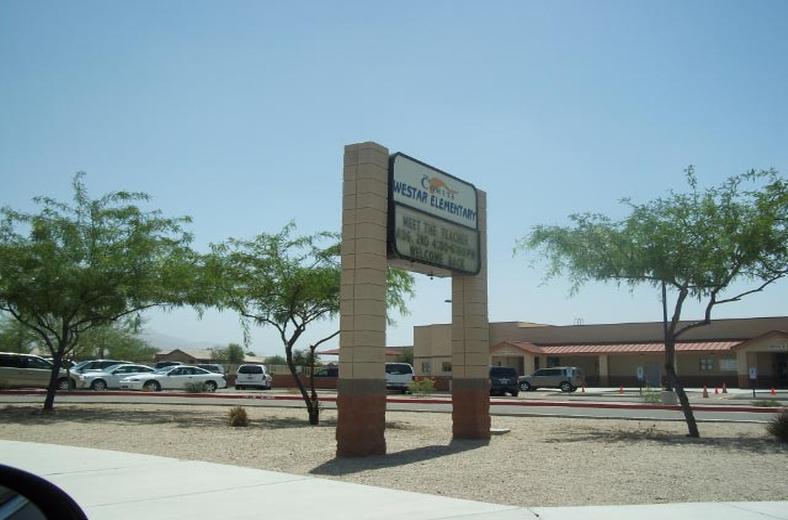